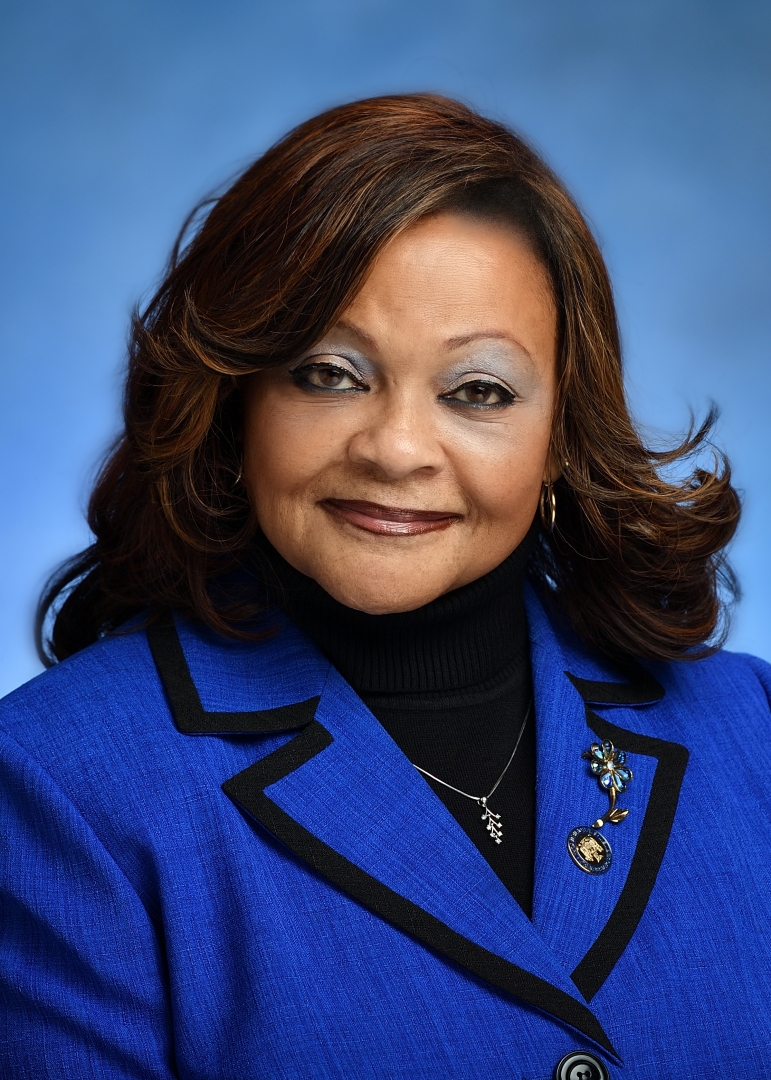 As a lifelong resident of the 70th Assembly District, Inez E. Dickens is a tireless fighter for basic civil and human rights, social justice, wage equity, inclusion and diversity. She is committed to improving the quality of life of everyone in her community. Moreover, for over 30 years, beginning as a student activist at the sides of her father and mentor, the late Harlem businessman and New York State Assemblyman Lloyd E. Dickens, and her uncle, the late Assemblyman and state Supreme Court Justice Thomas K. Dickens, Inez has taken an active role in economic development, supporting small businesses with a focus on minority- and women-owned business enterprises (MWBEs) and strengthening New York’s celebrated village of Harlem.

MWBEs remain Inez’s main focus for political and economic empowerment for minorities.Inez was first elected to office in 1990 as a state committeewoman and district leader and eventually rose through the ranks. Inez became the council member for the 9th New York City Council District in 2006, serving the communities of Central Harlem, Morningside Heights, East Harlem and parts of the Upper West Side. As a newly elected council member, Inez hit the ground running after she was appointed to the leadership positions of majority whip and chair of the Committee on Standards and Ethics. She broke another glass ceiling by becoming the first African-American woman in the history of the New York City Council to be appointed to the higher leadership position of deputy majority leader and chair of the Subcommittee on Planning, Dispositions and Concessions.

During her tenure in office, Inez brought millions of dollars in services and resources to her community and to economically distressed communities throughout the city of New York. She has fought to make our great city a welcoming place for all, assisting in building futures of promise for her constituents and all New Yorkers. Inez is a product of the New York City public school system. She studied real estate and land economics at New York University and later completed her studies at Howard University in Washington, D.C.