Thank you for coming to visit my page to see what’s going on in the 121st Assembly District!

I am immensely humbled to represent you as your Assemblyman, I am resolved to do the hard work our District needs, such as improving access to rural healthcare, increasing broadband coverage, renewing focus on vocational training, real ethics reform, and giving our local farmers the relief they need and deserve.

Growing up in a single parent household and struggling to make ends meet, to becoming a business owner and medical professional, I’ve seen how hard our area has to work to survive. I am resolved to put all my time, energy, and knowledge into working for you to make your life easier and give your children a place they want to grow up in and start a family.

Please feel free to contact me with any questions, concerns or issues you feel strongly about so we can work together to make the 121st AD the home we know it can be. 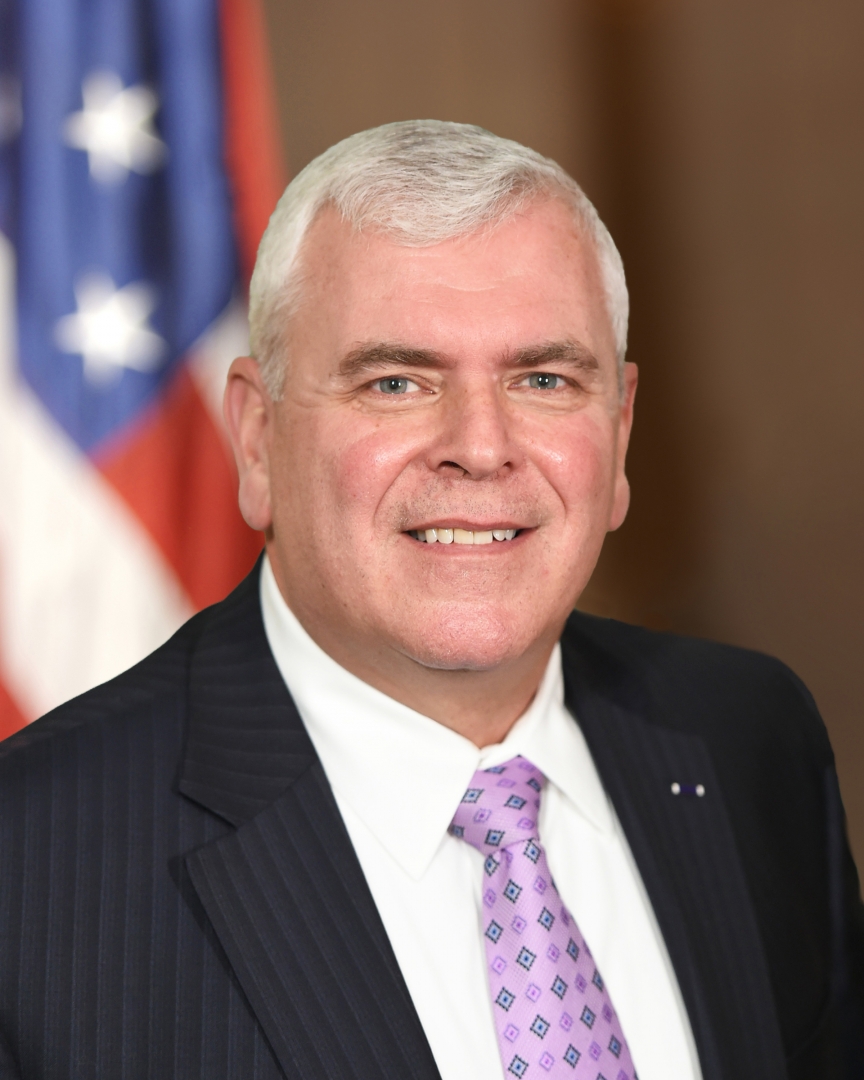 John Salka was elected to the New York State Assembly on November 6, 2018. His district is comprised of Madison County and parts of Otsego and Oneida counties.

As an Assemblyman, John hopes to bring more transparency to his constituents and combat the culture of corruption in Albany. As a small business owner, he understands the challenges facing job creators across the state. John has spent 30 years in the medical profession as a registered respiratory therapist and has an intimate understanding of medicine and rural health care needs and will work to increase medical services in those areas. As the supervisor of a family-farming community, he will advocate on their behalf, as he strongly believes agriculture is the backbone of the upstate economy. John staunchly opposes the SAFE Act and will push for its repeal.

Since 2007, John has been the Town Supervisor of Brookfield. He has served as a school board member for the Brookfield Central School district for seven years, four of those years as President. John plans to use the knowledge gained during his time as a board member to help fix issues within the school system, specifically the flaws associated with the Common Core Standards.

John and his wife, Erin, have been residents of the town of Brookfield for 27 years. They have raised two children there, and have very strong community ties. John values hard work and will represent the residents of the 121st District with steadfast conviction.