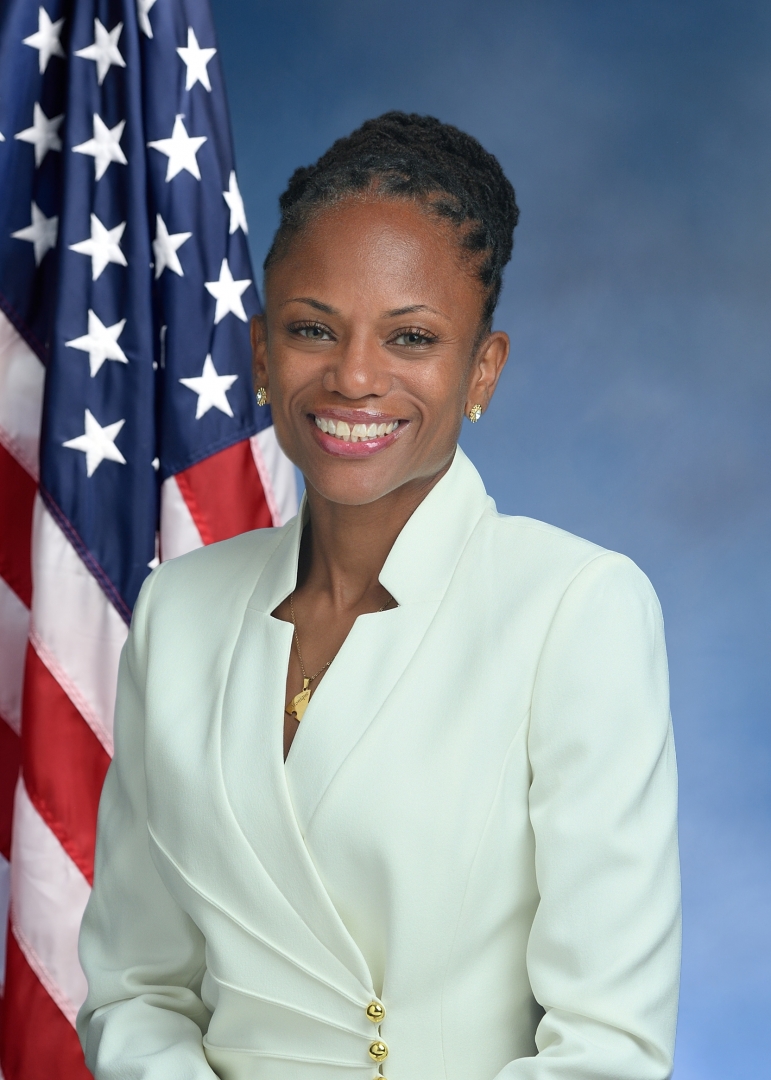 New York Assemblyman N. Nick Perry was born and raised in Jamaica, West Indies. The fourth of five sons in a family of eleven children, he completed his secondary education at Kingston College (H.S.) where he attended on a full scholarship, and worked for the Bustamante Industrial Trade Union before traveling to the U.S. in the summer of 1971.

Upon arriving in the U.S., Perry volunteered for the selective service, and was drafted into the U.S. Army where he served for two years of active duty and four years on reserve status. He is the recipient of several service medals and was honorably discharged with the rank of Specialist E-5. Perry then attended college on the G.I. Bill, graduating from Brooklyn College with a B.A. in Political Science, and later studied for an M.A. in Public Policy and Administration. While in college Perry was a student leader and student rights activist, founding the United Student League, the college’s prominent student government party.

After college, Perry got involved with community organizing and gained recognition as an effective advocate and strong leader in his community. He was appointed to the local Community Board, where he demonstrated the leadership skills that propelled him to election by his colleagues as Chairman. He was reelected to five consecutive one-year terms, during which he served on the Brooklyn Borough Board.

Assemblyman Perry is married to Joyce and they have two children, daughter Novalie, and son Nickolas Alexander, and one granddaughter Justine.