You can use this page to easily access information about the work that I do in Albany and at home in the District.

In addition, you can use the entire Assembly Web site as a way to stay apprised of new legislation that impacts our state as well as the Assembly District. I encourage you to visit this site often to keep yourself updated on various issues, news and legislative hearings.

As your Assemblyman and a life long resident of our community, I've always taken pride in the fact that I represent one of the finest areas in our state. One of my top priorities each year is ensuring that our community continues to grow and prosper. Whether it is getting funds for senior citizen centers, grants for local schools, funding for community organizations for after school, cultural and social services, or assisting those who need help, I'm glad that I've been instrumental in bringing the resources of government back to our neighborhoods.I also want you to know that my district office is open to serve you. Whether it's trying to cut bureaucratic red tape, helping seniors with their concerns, solving consumer problems, helping residents complete complicated government forms or addressing quality of life issues, please feel free to call or visit my district office at 6605 Fort Hamilton Parkway (718-236-1764). 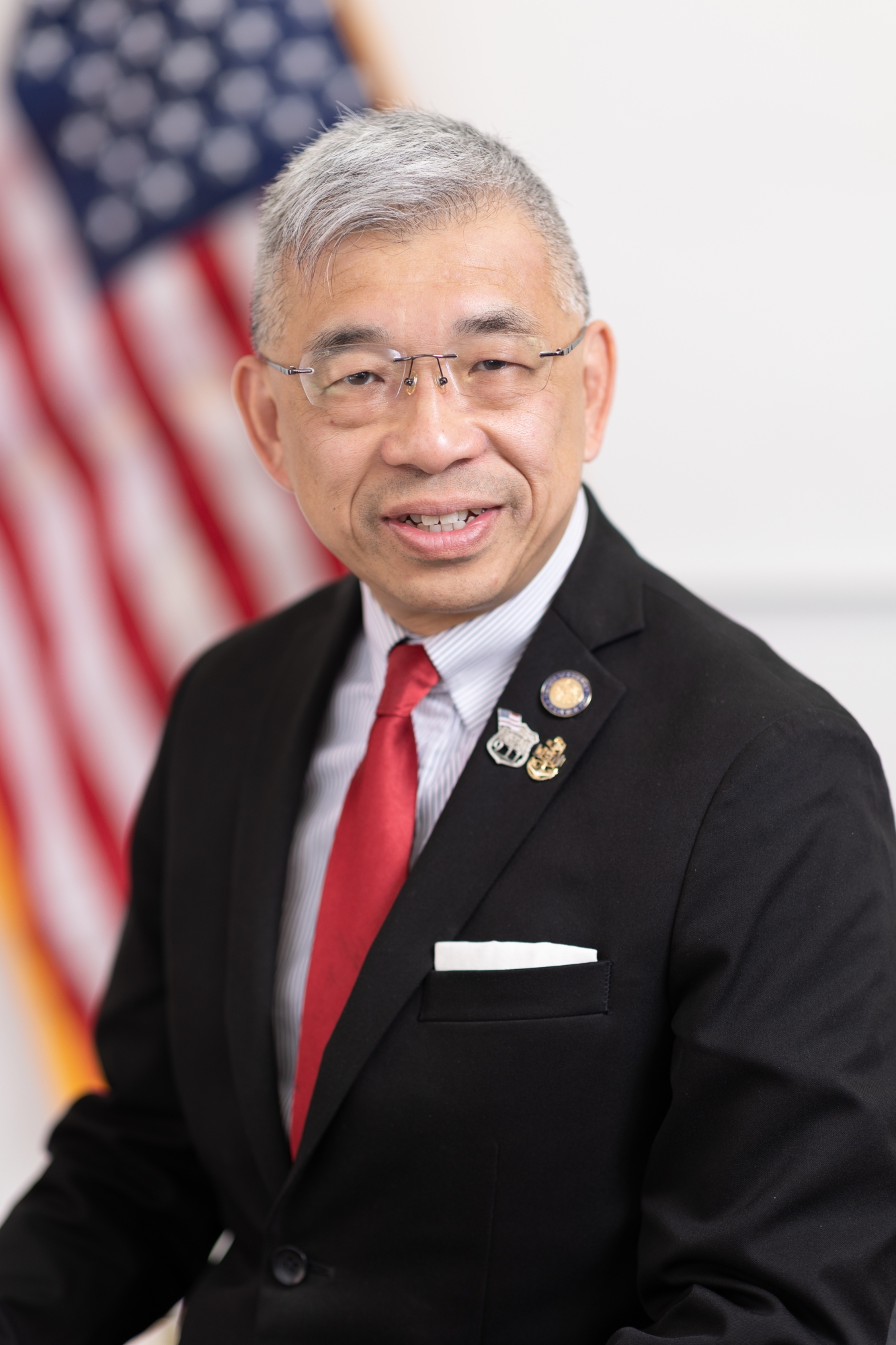 Peter J. Abbate, Jr., a lifelong resident of Bensonhurst, Brooklyn, has been elected by the people of Dyker Heights, Bath Beach, Bensonhurst and Borough Park to represent them in the New York State Assembly since 1986. Born on March 22, 1949, Mr. Abbate attended local schools, beginning at Regina Pacis Grammar School and on to Bishop Ford High School.

He entered St. John’s University in 1967 where he earned his Bachelor of Arts degree in political science. While at St. John’s, Mr. Abbate became involved in civic and political activities.In 1973, he joined the staff of then Assemblyman Stephen J. Solarz as a Legislative Assistant.

From 1974 through 1985, he moved to national politics serving as the District Representative for Congressman Stephen J. Solarz.Since his election in 1986, Mr. Abbate has served as a full-time Legislator. In Albany, Mr. Abbate has grown to become an influential member of the Assembly.

As a legislator, Mr. Abbate has sponsored numerous bills that have been signed into law. These laws cover a wide range of issues from consumer affairs to civil service issues to real property tax reforms. Mr. Abbate has protected consumers with the passage of legislation that puts an end to unscrupulous prize award schemes by providing for mandatory disclosure, allowing consumers an informed choice whether to claim a prize.

He has safeguarded our children with legislation requiring that school bus lights be illuminated while students are being transported.He has provided protection for civil service employees by allowing them union representation during investigatory reviews and he has formally recognized our military past by making the National POW/MIA Recognition Day a date each year the flag shall be displayed. As Chairman of the Real Property Tax Committee, he passed legislation clarifying the state’s real property tax laws, providing for mandate relief, reforming the Industrial and Commercial Incentive Program (ICIP) to reflect changes in New York City’s economic climate and allowing for a real property tax exemption for improvements made to comply with the federal Americans with Disabilities Act. While in his first year as Chairman of the Governmental Employees Committee he had to contend with the aftermath of the World Trade Center tragedy.

He passed legislation to help maintain veteran police and firefighters within the City of New York and sponsored legislation to establish a presumptive accidental disability retirement related to exposure to elements in connection with the World Trade Center tragedy for public employees who rendered rescue services in the wake of the attack. Additionally, in light of the State’s economic downturn he sponsored and passed into law an Early Retirement Incentive to stave off public sector layoffs on the state and local level. For the first time the incentive offered two components-the traditional targeted incentive and a new 25 years of service age 55 incentive.

In addition to his legislative duties, Mr. Abbate has been active in community groups such as Heartshare of Brooklyn and Queens; the Civitan Club of Brooklyn, the Boy Scouts of America, the Kiwanis Club of 18th Avenue, the Statewide Homeowners and Tenants Association, and the Guild for Exceptional Children.Mr. Abbate has received numerous awards for his service to the state, city and community.

He was named one of our state’s Outstanding Legislators in 1989 by the New York State Association of Counties and was sworn in as an Honorary Fire Chief by the New York State Professional Fire Fighters Association. Since Brooklyn’s 49th Assembly District is comprised of a large number of people of Italian and Jewish heritage, Mr. Abbate has made trips to both Italy and Israel to gain a greater understanding of his own heritage as well as that of the people he represents.He was honored in Sicily and met with political and educational leaders in Agrigento. On his trip to Israel, as a member of the Jewish Community Relations Council mission, Mr. Abbate visited the Hadassah Hebrew University Medical Center. His outstanding work in the community has brought him honors from the Council of Jewish Organizations and the Coalition of Italian American Associations. He was honored as Man of the Year by the Federation of Italian American Organizations of Brooklyn and the Council of Neighborhood Organizations.