Consumers Have a Right to Know If It's GMO

In December, I spoke at a City Hall news conference in support of Assembly Member Linda Rosenthal's bill, A. 617, to require labeling GMO food (genetically engineered food) in New York. I believe New Yorkers have a right to know if products they're consuming contain GMOs, and I am co-sponsoring the bill. 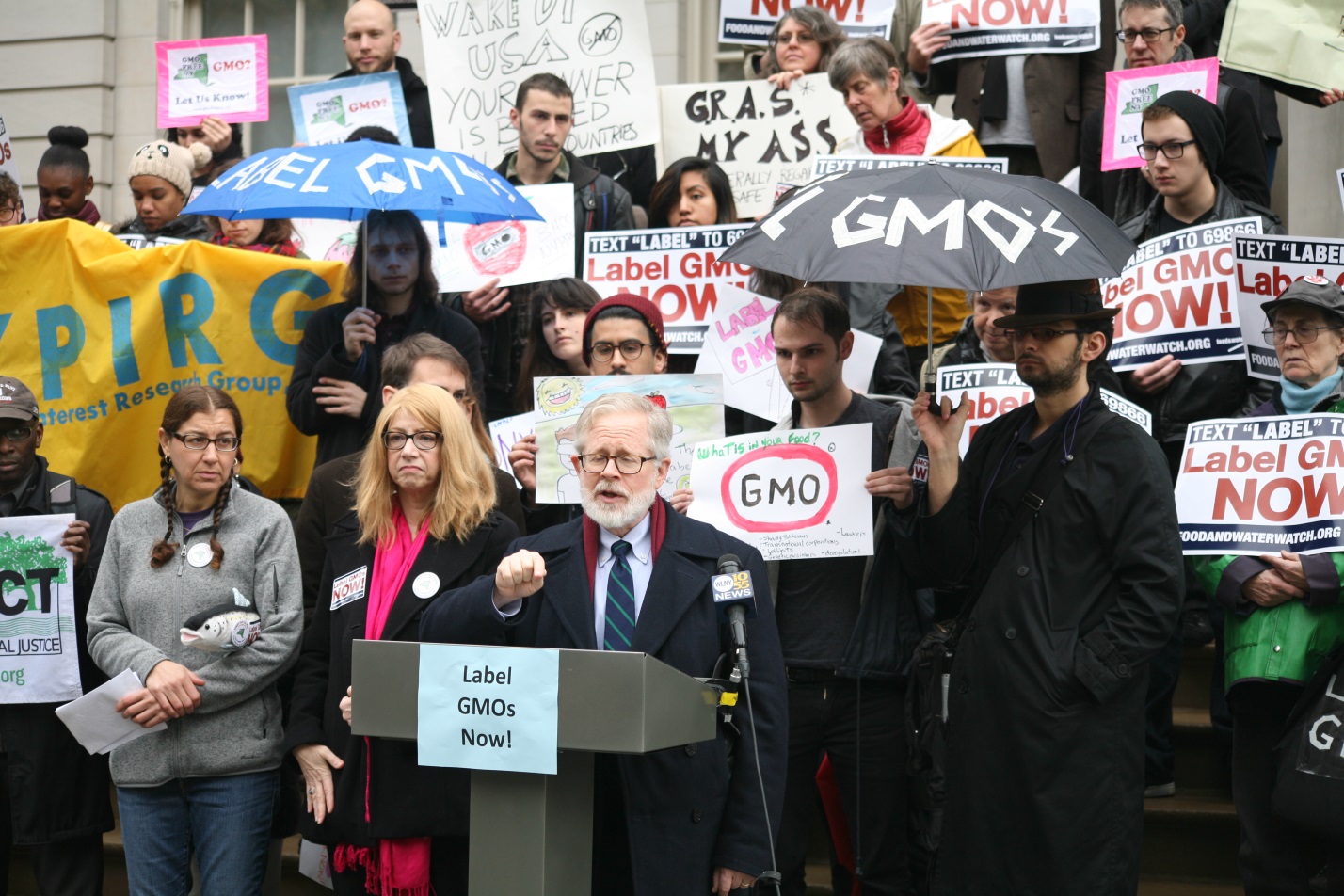 Honoring a Hero in the Fight for Historic Preservation

Last month, at the annual meeting of the preservationist organization, Landmark West!, I presented an Assembly proclamation to Gene Norman, Chairman of the Landmarks Preservation Commission from 1983 to 1989. He led the agency in designating hundreds of historic buildings on the Upper West Side and protecting dozens of Broadway theaters, and chaired the hearings on the designations of the Upper West Side & Riverside-West End Historic Districts.

Along with many other New Yorkers, I worked with him to protect and strengthen the City's protection of landmarks. Joining friends and supporters of Landmark West! in honoring Gene Norman at the event were luminaries like Hayden Planetarium head Neil deGrasse Tyson, former Mayor David Dinkins, and journalist Bill Moyers. 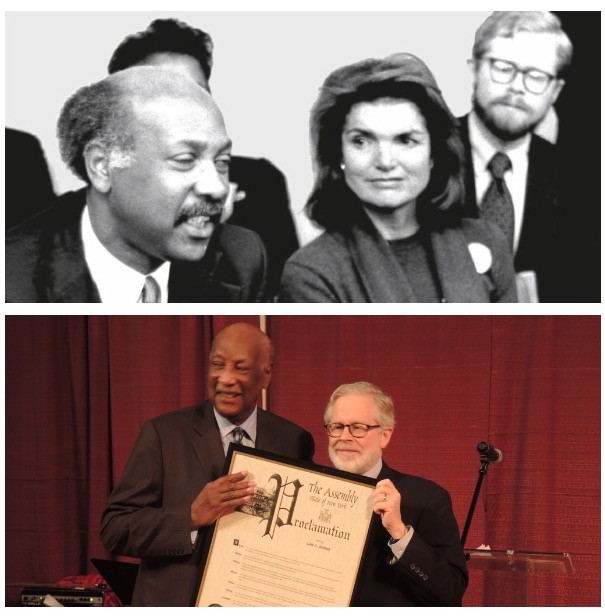 With Gene Norman, then-Chair of the Landmarks Preservation Commission, and Jacqueline Kennedy Onassis testifying in Albany in 1984 to protect the NYC Landmarks Law (top); and joining Landmark West! in honoring him last month.

Apply for a Reduced-Fare MetroCard

Seniors and people with disabilities can also download Reduced-Fare MetroCard application forms on the MTA website at http://web.mta.info/nyct/fare/rfapply.htm#forms . 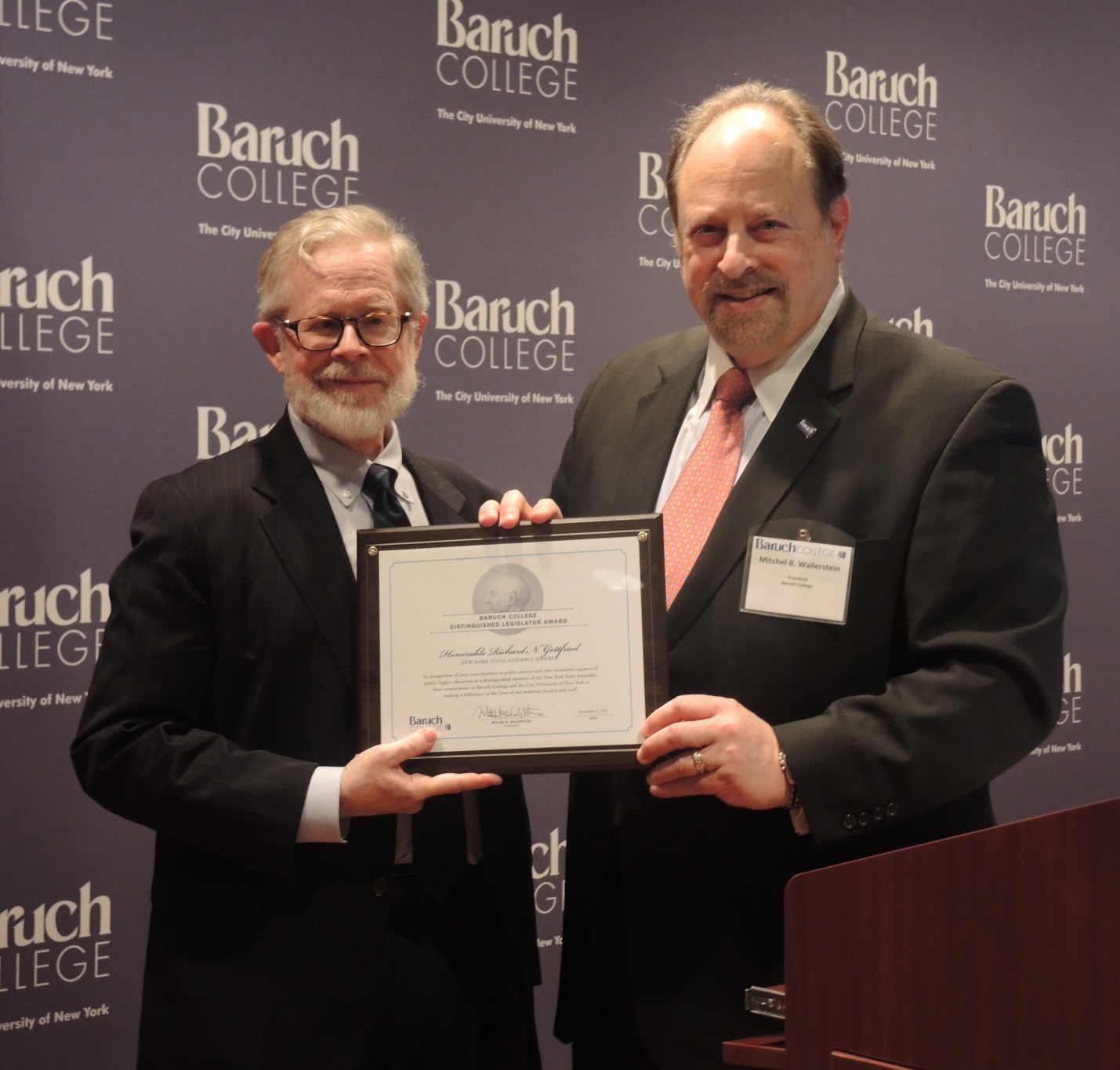 In December, I received a "Distinguished Legislator" award from Baruch College from its President, Mitchel Wallerstein.