“As the 2023 state legislative session begins, I’m excited to continue working with my colleagues in the Assembly to find solid solutions to the issues on all of our minds and advocate for all New Yorkers to have the resources they need to flourish....

Assemblywoman Kimberly Jean-Pierre (D-Babylon) announced that Assembly Speaker Carl E. Heastie appointed her as the chair of the Assembly Veterans Affairs’ Committee for the 2023 Legislative Session. “Our veterans have sacrificed so much for our...

End of the Year Newsletter 2022

Assemblywoman Kimberly Jean-Pierre invites you to participate in the many community events happening this summer! 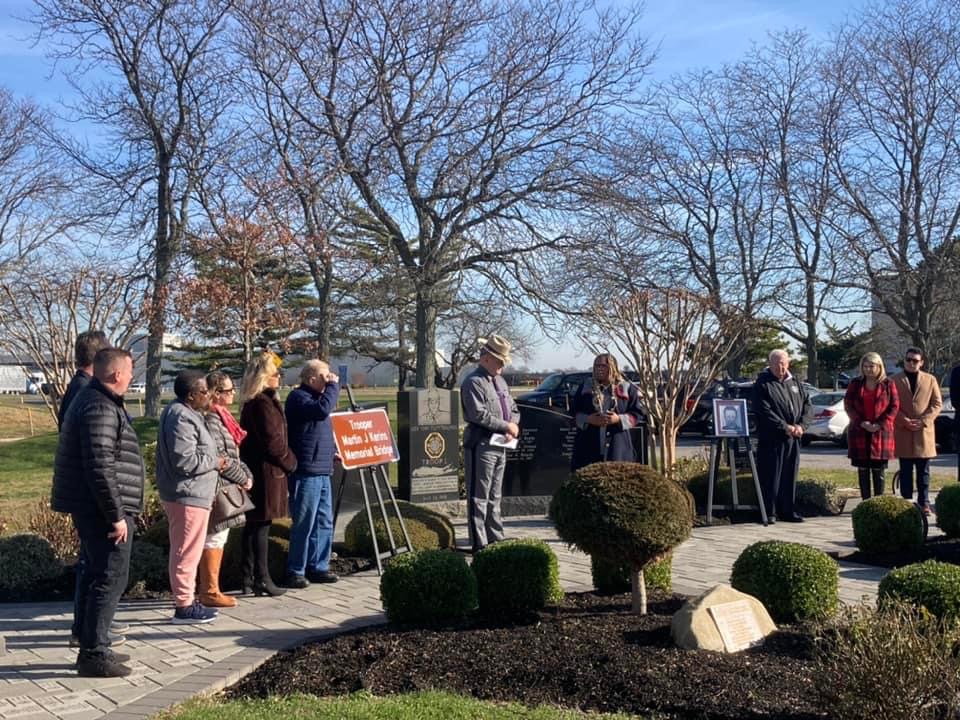 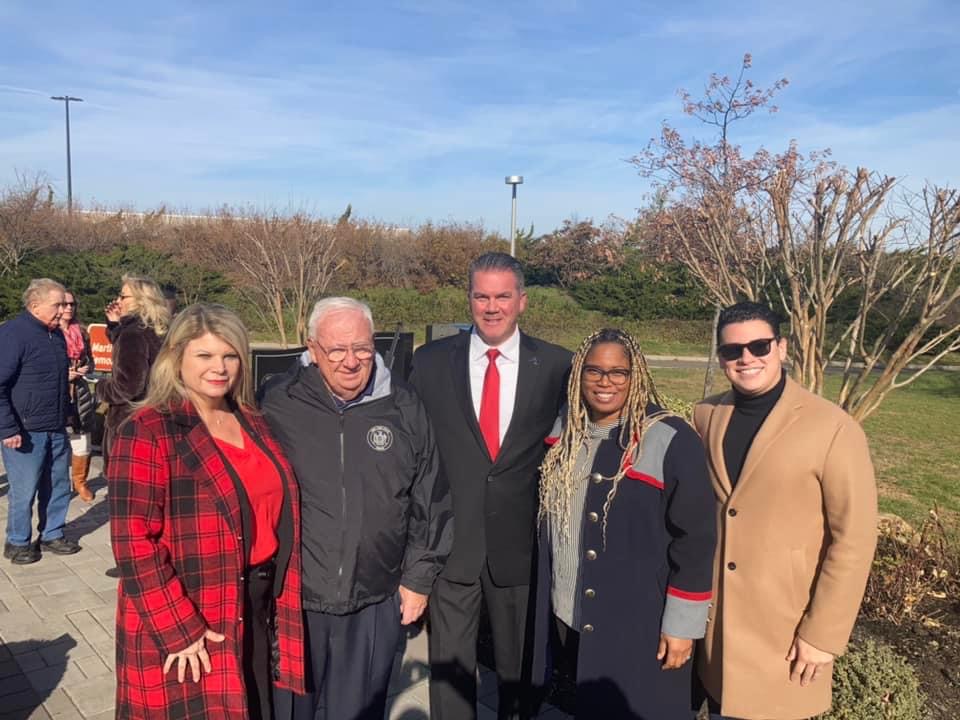 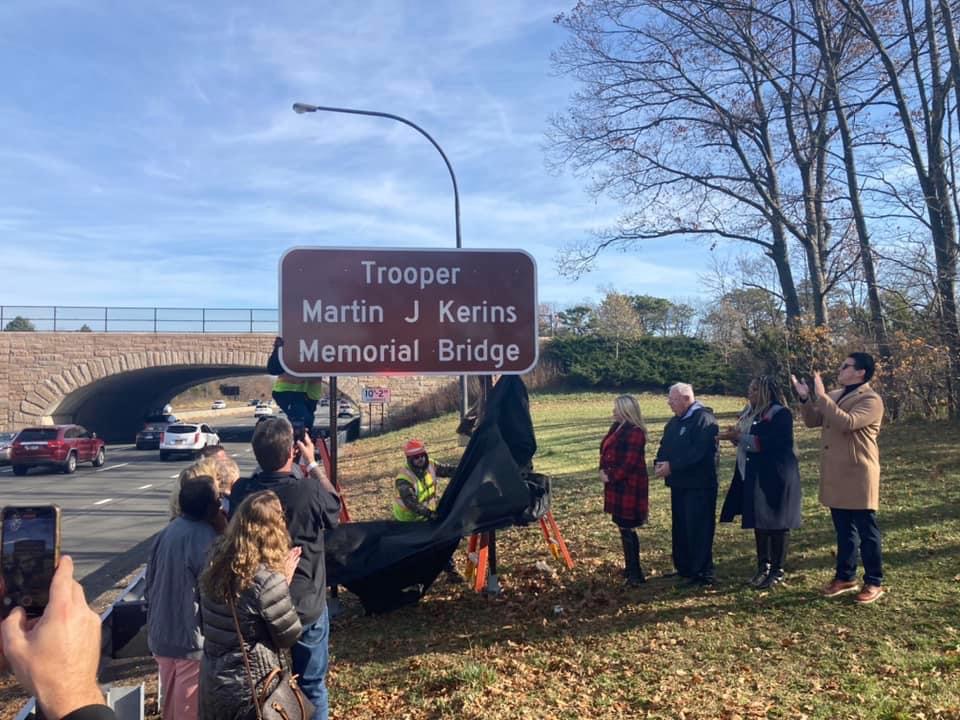 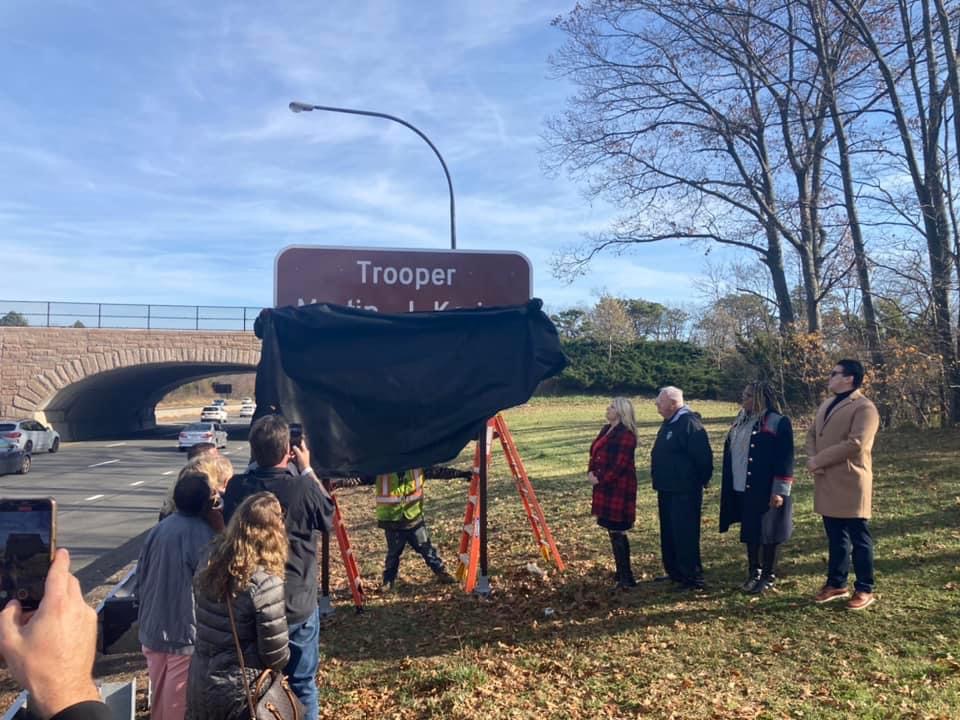 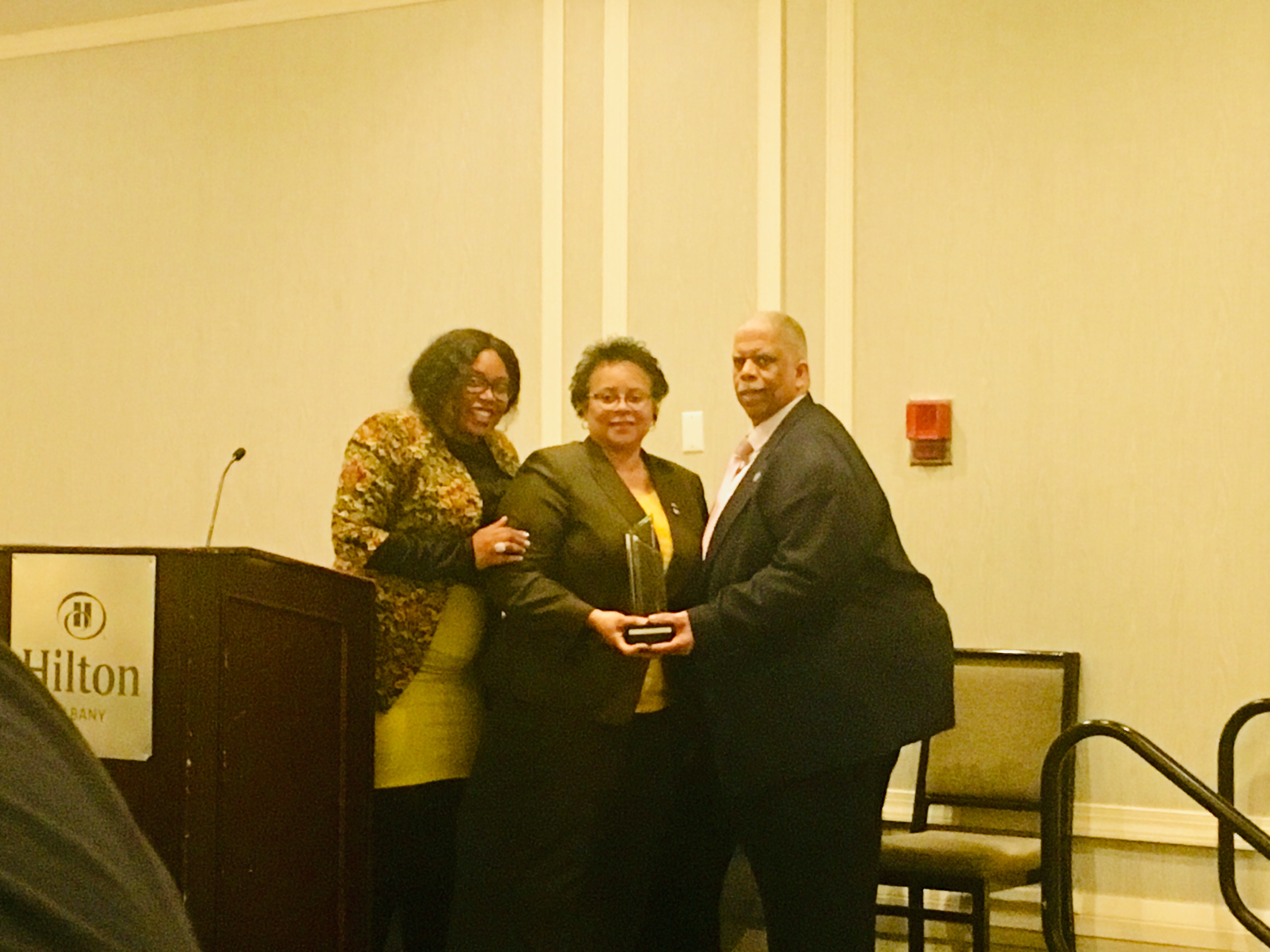 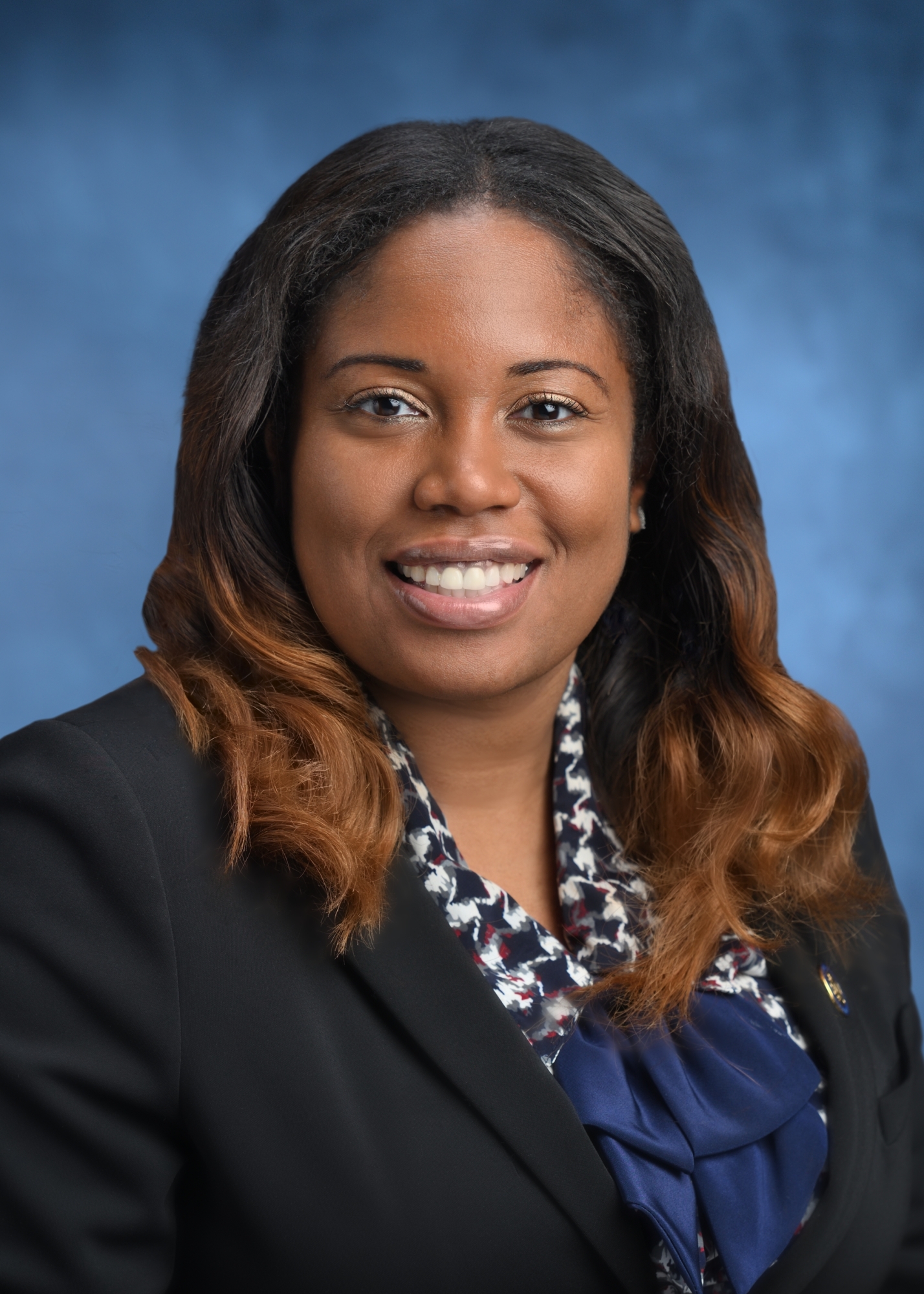 Assemblywoman Kimberly Jean-Pierre was elected in the 2014 General Election, succeeding Assemblyman Bob Sweeney after he served this district for 26 years. She is the daughter of parents who migrated from Haiti to the United States. She attended Brooklyn College, and earned her Bachelor of Fine Arts in Creative Writing in 2005. In pursuit of her master’s degree, she attended Stony Brook University and earned her Master of Science in Public Policy in 2007.

Kimberly has a long record of public service in the Long Island region, working as an aide to Suffolk County Legislator DuWayne Gregory and former Congressman Steve Israel, as well as becoming Vice President of Properties at the Town of Babylon Industrial Development Agency. Prior to being elected to the State Assembly in 2014, she was the Director of the Town of Babylon’s Wyandanch Resource Center.

In the Assembly, Kimberly has made it her mission to be a strong advocate for working families. She is a proud member of the Assembly’s Children and Families Committee and has consistently fought for funding increases for childcare and prekindergarten programs in the New York State Budget. As the mother of two young children, Kimberly recognizes firsthand how essential affordable childcare is to growing our local economies, as well as the need to expand early childhood education programs to better ensure positive educational outcomes. In addition to her efforts on behalf of children and families, Kimberly has also worked to deliver more resources to her district to address localized flooding and the opioid epidemic and increase public school funding.

Among her legislative accomplishments, Kimberly spearheaded efforts in 2019 to lower the age requirement for annual mammogram screenings and passed the most comprehensive boating safety legislation in New York State history. She also introduced and helped pass legislation in the 2020-21 state budget to establish New York’s first-ever prescription insulin price cap. Kimberly has also made it her mission to fight against racial discrimination within the real estate industry; perhaps her most significant legislative work came to fruition in 2021 when she passed several bills that were enacted into law which target real estate discrimination, including legislation establishing New York’s first-ever ‘Anti-Discrimination in Housing Fund’ which uses revenues from increased penalties on those who discriminate to fund fair housing and paired testing efforts to continue rooting out race-based housing discrimination in the real estate industry. She also carried legislation which was enacted to establish a hotline for New Yorkers to report housing discrimination and require realtors to post the number publicly, as well as legislation requiring real estate brokers to receive comprehensive training in cultural competency. Kimberly championed all of these measures addressing housing discrimination following Newsday’s 2019 investigative report which revealed evidence of widespread separate and unequal treatment of potential minority homebuyers and minority communities.

Kimberly is Chair of the Assembly Committee on Libraries and Education Technology, a role in which she has used to champion efforts to increase and streamline funding for public libraries and has fought the publishing industry head-on to make the licensing of electronic books more equitable for the library community. She is also Chair of the bipartisan Legislative Women’s Caucus and proudly sits on the Assembly Education Committee, Corporations, Authorities and Commissions Committee and the Banks Committee, in addition to the Children and Families Committee. She is a proud member of the Black, Puerto Rican, Hispanic and Asian Legislative Caucus.

Kimberly is a homeowner with her partner in Wheatley Heights and is currently raising her daughter Gianna and her son Neal.