Welcome. It is a great honor to serve as the Assemblymember for District 34, which encompasses the neighborhoods of Corona, East Elmhurst, Jackson Heights, and Woodside in Queens. I am proud to be the first person of color, woman of color, and Latina to represent my district, which is one of the most diverse in the world.As a long-term community activist, I plan to advance social justice reforms for all residents of New York State.

The coronavirus pandemic tragically exposed how vulnerable New Yorkers are because we lack universal, high-quality health care for everyone. As a member of the State Assembly, I will advocate to ensure health care is a human right in New York.

It is important that we share reliable and scientifically accurate information. I will work to keep our community informed about how the coronavirus can be prevented, who is at risk, how to report harassment, and how we can help our neighbors at this moment of need.

If you have any questions feel free to contact my district office number (718) 457-0384 or contact me via email at gonzálezrojasj@nyassembly.gov. 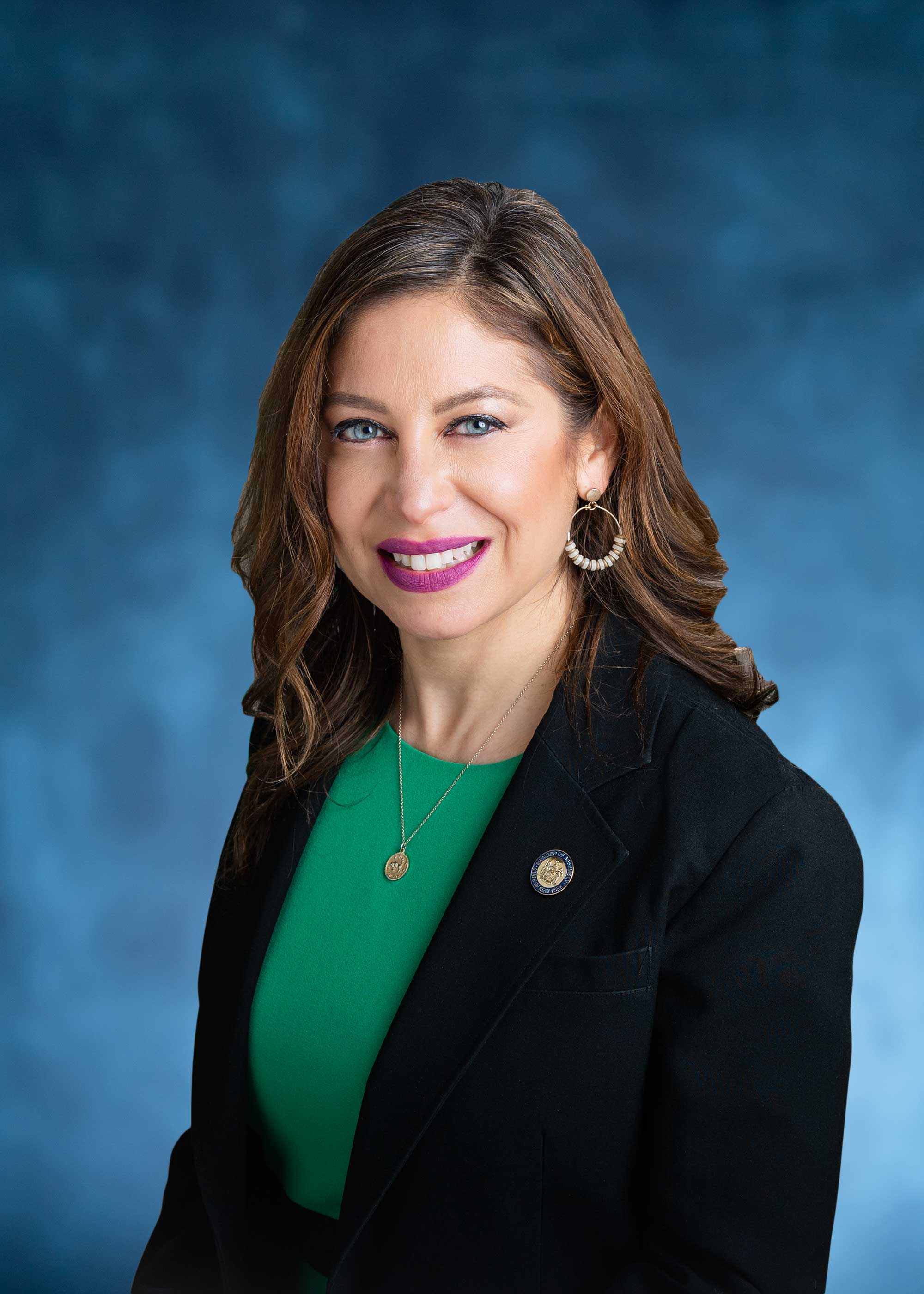 In 2020, Jessica González-Rojas was elected to the New York State Assembly representing the 34th Assembly District, which includes the diverse Queens communities of Jackson Heights, East Elmhurst, Woodside and Corona. She is an unapologetic social justice leader fighting for the values of dignity, justice, and equity. Jessica has dedicated her life – on both the local and national level – to fight for immigrant rights, racial justice, and gender equity, and she is ready to take that fight to Albany.

For 13 years, Jessica served in leadership at the National Latina Institute for Reproductive Justice, the only national reproductive justice organization that is dedicated to building Latina power to advance health, dignity, and justice for 29 million Latinas, their families, and communities in the United States. She has been a leader in progressive movements for over two decades. Jessica successfully forges connections between reproductive health, gender, immigration, LGBTQ liberation, labor and Latinx civil rights, breaking down barriers between movements and building a strong Latina grassroots presence.

Jessica is a long-time leader in community and electoral politics. Prior to running for State Assembly in 2020, she was elected to the New York State Committee from 2002-2006. She has received proclamations from the New York State Senate, New York State Assembly, New York City Comptroller and New York City Council for her local and national advocacy. Through a leadership program at the National Association of Latino Elected and Appointed Officials (NALEO), she served as a community liaison in two district offices of Congresswoman Nydia M. Velázquez.

Jessica has held leadership roles in numerous local and national organizations that promote social justice advocacy. For 12 years, she served on the Board of Directors of New Immigrant Community Empowerment (NICE), a Queens-based non-profit whose mission is to ensure that immigrants can build social, political and economic power. She was appointed as the Queens representative rider advocate for the New York City Transit Riders Council/Permanent Citizens Advisory Committee to the MTA and served in that role for 8 years, advocating for the needs of subway and bus riders from the community. She served as Vice Chair of the National Hispanic Leadership Agenda, a coalition of the most prominent national Latinx civil rights organizations in the country, and co-chaired its Health Committee and Latina Task Force. She has worked in the field of early childhood education, higher education, disability rights, veterans’ health, and racial justice. She is a strong voice for her community and a regular presence in national and local media outlets, including The New York Times, The Washington Post, El Diario/La Prensa, and MSNBC. Jessica was selected as a Rockwood Leadership Institute Leading from the Inside Out Fellow for the 2016-17 cohort and for the New American Leaders Fellowship program in 2019.

Jessica served as an Adjunct Professor at New York University’s (NYU) Robert F. Wagner Graduate School of Public Service and the City University of New York’s (CUNY) City College and has taught courses on Latinidad, reproductive rights, gender and sexuality. She has authored essays in multiple publications and anthologies on those diverse topics. Jessica holds a master’s degree from the NYU Wagner School, with a concentration in Public and Nonprofit Management and Public Policy. She holds a bachelor’s degree in International Relations from Boston University, where she graduated cum laude, and completed a certificate program from the Institute for Not-for-Profit Management at Columbia University’s Graduate School of Business. Jessica was born in Queens and has lived in the community she represents for over two decades. She resides with her partner, Danny, and their young son who attends a local public school in Jackson Heights.