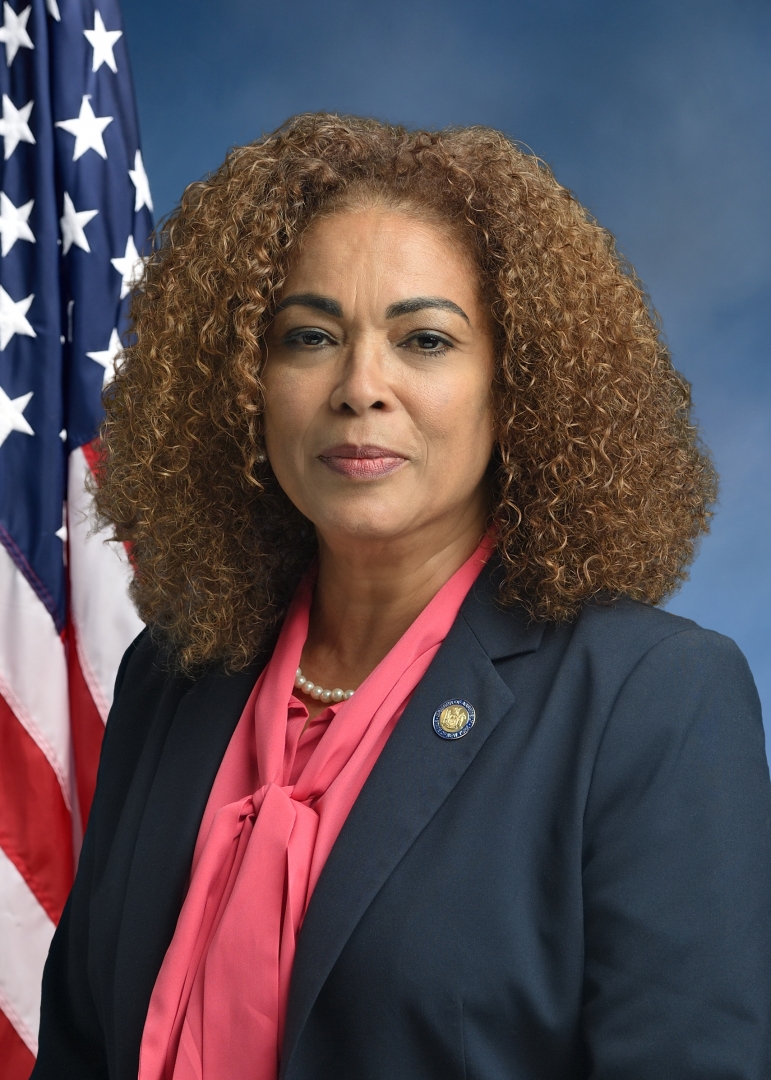 Yudelka Tapia is serving her first term in the New York State Assembly representing the 86th Assembly District, which consists of the neighborhoods of University Heights, Morris Heights, Mount Eden, Kingsbridge, Tremont and Fordham in the Bronx.

Yudelka was born in the Dominican Republic and attended O&M University in Santo Domingo, where she organized her fellow students against domestic violence and political corruption and served as President of the Unión Democrática de Mujeres, a national organization that organized and educated women. She later obtained a Master of Science in Urban Policy and Leadership from Hunter College.

Since immigrating to the West Bronx over 30 years ago, Yudelka has made the community her home, raising her four sons there and sending them to New York City public schools. For 23 years, she has worked as a Senior Auditor for the New York City Comptroller’s Office.

Yudelka has been deeply involved in her community, serving as PTA President at Roosevelt High School and as an Executive Committee member for the local 1407-DC 37 union. She has spent years fighting to make her community better for working families like hers.