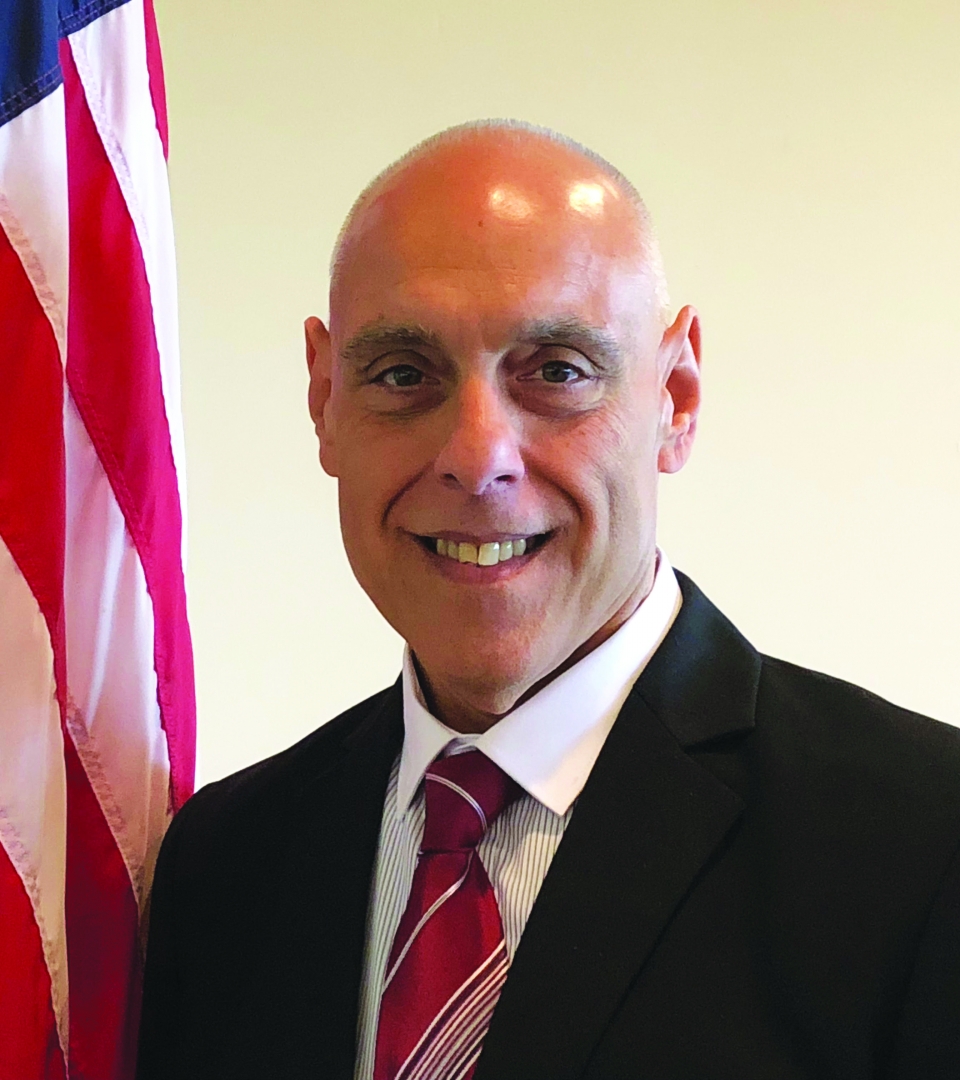 Dedicated to making his community a better, safer place, Assemblyman Joe DeStefano has devoted his life to serving his neighbors.

Joe was a Public Safety Communication Supervisor in the Suffolk County Sheriff’s Office, where he managed the day-to-day operations of the dispatchers as well as supervised radio communications and other vital functions for 27 years. Enjoying widespread support from the working men and women of his district, he was the Unit President of the Sheriff’s/Probation Civilian Unit, representing more than 200 Suffolk County Association of Municipal Employees members.

Joe is a 1978 graduate of Patchogue/Medford High School and earned an Associate Degree in Business Management from Suffolk Community College. He is a long-time member of the Medford Civic Association and the Medford Chamber of Commerce. He was the district manager of the Riverhead Fire District and is a life member of both the Medford Fire Department and Ambulance company.

Now representing the people of central Brookhaven Township, Joe fights for safer neighborhoods, stronger communities, and preserving the property tax cap while pushing Albany to curb spending. He is a proud supporter of fire services, law enforcement, and our military. Taxpayers across his district count him as an ally and know they can turn to him for assistance on governmental and community issues.

Joe was first elected to the New York State Assembly in 2018 and has demonstrated his strong constituent service, community leadership, and unwavering support for all the residents, organizations, and businesses in his district.

A resident of the 3rd Assembly District for more than 50 years, Joe and his wife, Linda, have two children and one grandchild. His district includes the communities of Bellport, Brookhaven, East Patchogue, Coram, Farmingville, Gordon Heights, Mastic/Shirley, Medford, Middle Island, and Ridge.