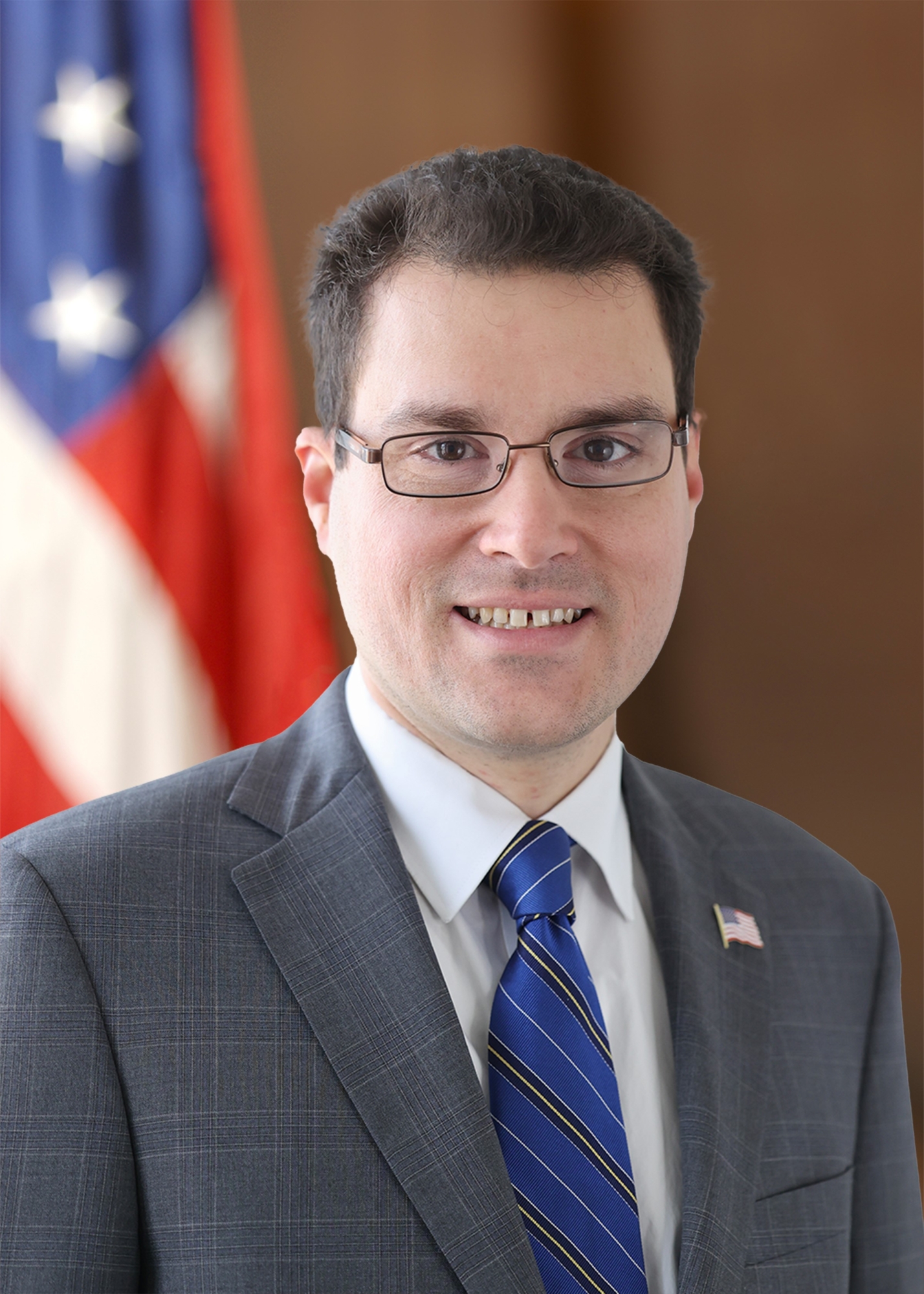 John Mikulin was elected to the New York State Assembly on April 24, 2018. His district is entirely in Nassau County.

John was President of the Island Trees Library Board and served as the Deputy Town Attorney in the Town of Hempstead prior to being elected to the state Assembly. He has a Bachelor’s Degree and Master’s Degree in Government, as well as a Juris Doctor Degree from Touro Law School.

Dedicated to making the community a better place, John is an active parishioner at St. James Roman Catholic Church. He is also a member of the Levittown Property Association.

John and his wife, Corinne, reside in Bethpage, in the Town of Hempstead.