I am proud to serve and represent my fellow Yonkers residents as the New York State Assemblyman. Upon my election in 2018 and re-election in 2020, my focus has always been to improve the quality of life for each of us.

Growing up in Southwest Yonkers with my 7 siblings, taught me to be multicultural and to respect diversity and the needs of the disadvantaged and the disenfranchised.

For nearly 40 years, I fought for quality and equitable education, served as a Teacher, 30 years as a School Principal (PS 13, 9, 22, & adult education) and as a Trustee of the Board of Education for 6 years, 3 years as President. As a member of the Assembly Education Committee, I will fight to change the State’s Funding Formula, which shortchanges our students with millions in lost revenue yearly. I will fight to change how the State funds the building of new schools, which Yonkers desperately needs. Our schools on the average are 80 years old.

I am also an advocate for homeowners and small business and for protecting our basic city services. As an attorney, I understand the law and will continue to serve as a highly active Assemblyman, having sponsored and co-sponsored hundreds of legislative bills and initiatives.

My nearly 40 years of service to the community in education, health care, municipal services and multi-culturalism is a testament to my dedication to each and every fellow Yonkers resident. 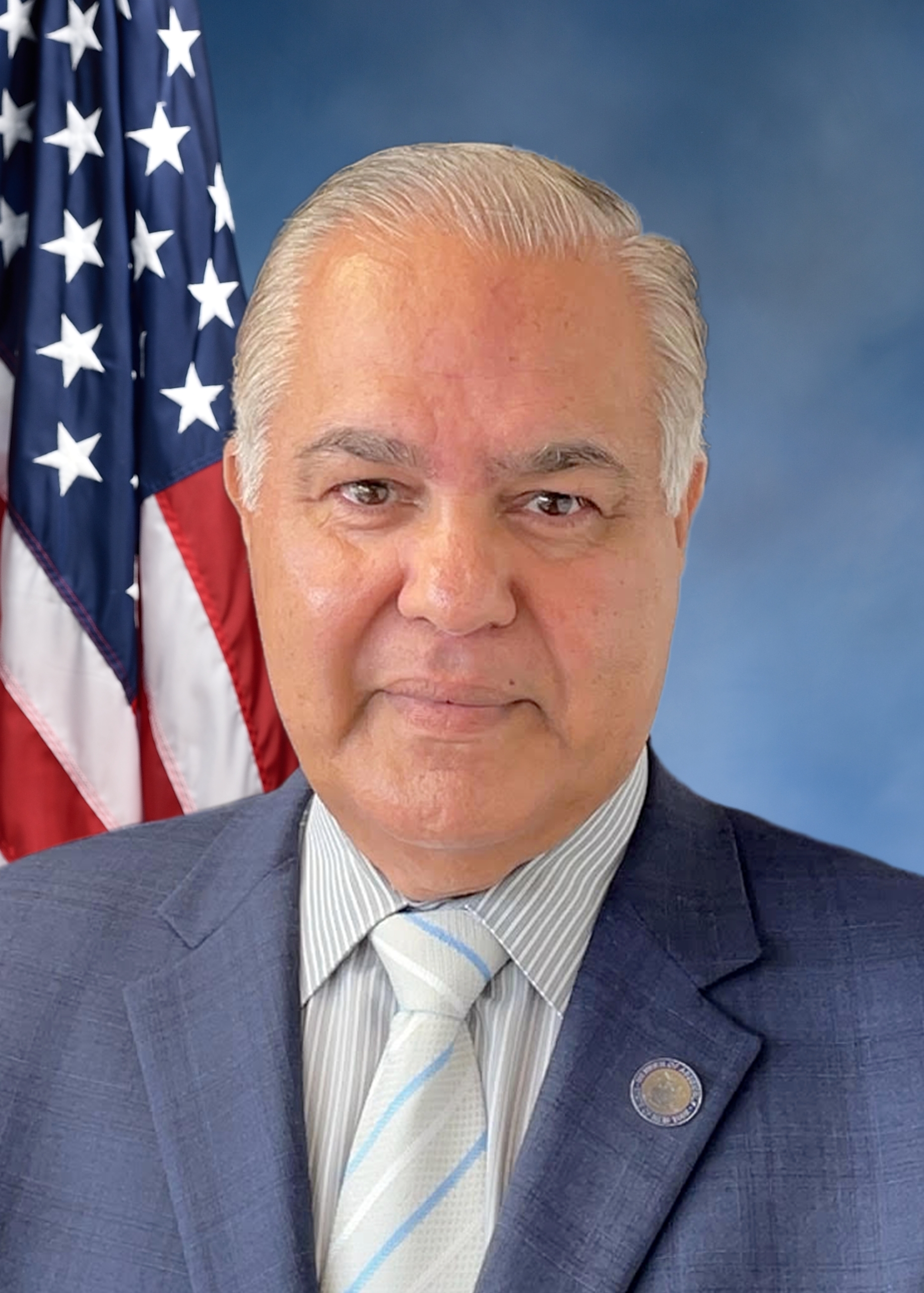 A Yonkers resident since childhood, Assemblyman Nader Sayegh through careers in Education, Law and Government has been a fighter for opportunity for all, for the belief that hard work should pay off no matter where your family came from or what neighborhood you grew up in, no matter your race, ethnicity or gender identity.

With seven siblings, Nader grew up on Yonkers southwest side, an ethnically and racially diverse neighborhood. Nader’s Educational Credentials started with a Yonkers Public School High School Diploma and then a Bachelor’s Degree, Masters Degree and a P.D. in Education, his path led him to success as a Teacher, Yonkers School Principal for 30 years, College Professor and President of the Yonkers Board of Education. Along the way he also acquired a degree in International Affairs from Fairleigh Dickinson University and a Juris Doctor of Law from Pace University.

A practicing attorney for over 30 years, Nader specializes in Personal Injury, Immigration, Real Estate and Criminal Law, which led to his participation in numerous civic, hospital and non-profit scholarship committees, the Spanish Foundation, and the NAACP among others, where he continues to be a consistent supporter and advocate for education, and Yonkers working families.

With a career in education and as a member of the State Assembly’s Education Committee, Nader continues to fight for equity in State funding for public schools. He demands change in an unfair State School Funding Formula that under funds Yonkers because of Westchester County’s wealth relative to upstate counties.

Inspired by his faith and belief in social and economic justice, Nader has supported legislation at the State Capitol, and programs in the community, to bring equal opportunity to all New Yorkers. He voted to expand the Excelsior Scholarship Free Tuition Program to make more children of working families eligible for tuition-free college. He supported fully funding the New York State DREAM Act which gives undocumented and other students access to New York State college grants and scholarships.

When the U.S. Supreme Court overturned Roe V. Wade, he joined his colleagues in the State Assembly and voted to protect a woman’s right to make her own medical decisions with her doctor and without government intrusion. He also voted to support the Equality Amendment to the State Constitution.

Assemblyman Sayegh has delivered legislative results, passing measures with statewide impact. These include Exempting All Diapers from Local Sales Taxes (2022) and legislation requiring electric utilities to add communication and coordination planning into their formal Storm Restoration Plans (2022). Each measure passed unanimously which demonstrates his ability to work across the aisle to get done what the people of his city and state need.

Nader Sayegh fully supports New York’s program to Combat Climate Change by moving from fossil fuels to renewable energy sources. He supports the All-Electric legislation which would require new buildings to be all electric, prompting the Westchester County Chapter of the Climate Reality Project to thank him for “supporting the kind of transformative environmental justice and climate legislation that we urgently need.”

On a personal note, Nader has been married to his wife Sana for over 30 years. They have five daughters who are successful professionals in the fields of Medicine, Dentistry, and like Nader, Education and Law.