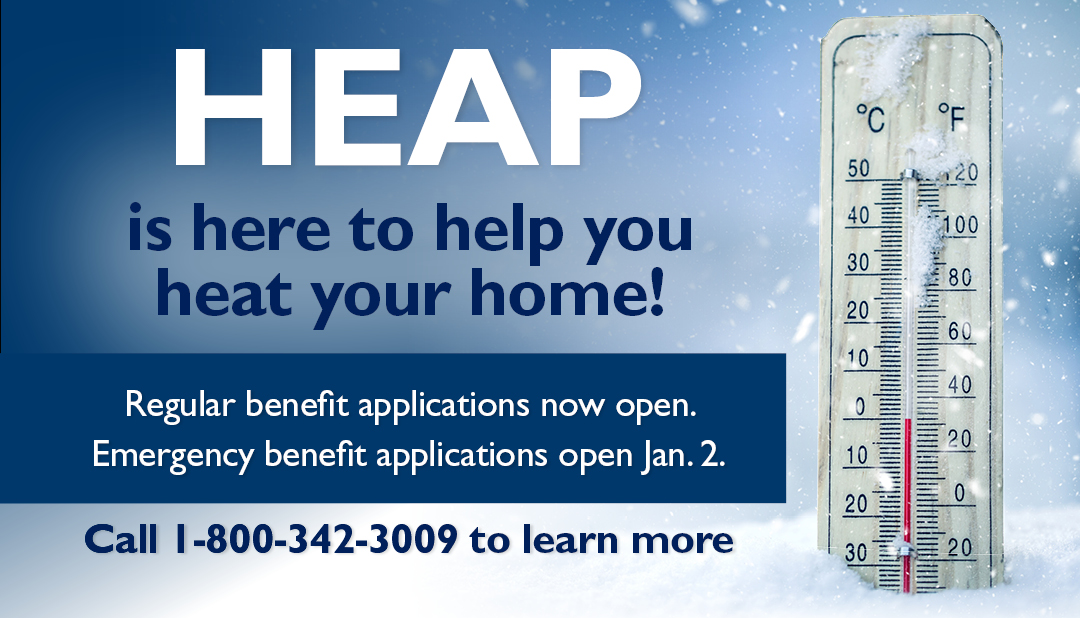 Caring for Older Adults and Their Caregivers

Public Hearing on Employment Trends from the COVID-19 Pandemic

Granting Time Off for Public Employees to Receive COVID-19 Vaccination

Message from Assemblymember Taylor on COVID 19

Public Hearing On The Implementation Of Early Voting

Taylor Discusses the Relationship Between Homelessness and Evictions

Taylor Speaks in Support of the Child Victims Act

Questions What Constitutes an Inactive Voter

Remembering The Victims Of The 2010 Haitian Earthquake

Introduction of Assembly Member Al Taylor
November 22, 2021
Assemblymember Taylor questions Greg Olsen, Director, New York State Office for the Aging, during a public hearing in Albany on the Impact of COVID-19 on Programs and Support Services for Older Adults and their Caregivers within the State.