Thank you for visiting my Assembly website. You can find useful information about my legislative work and other helpful resources from state government.

I'm proud to represent the Southern Tier in Albany. I believe in this community and the people who live and work here.

As your representative in the state Assembly, my duties extend far beyond my work in the Capitol. Although introducing legislation, voting on bills and overseeing aspects of the budget process are important parts of my job, my first and foremost duty is to serve you, the constituents of the 123rd Assembly District.

I can help with problems you might encounter with state agencies, provide information on legislation and the budget, recognize achievements and special occasions for individuals or organizations, and write letters of support for grant requests. These are just a few of the many ways my office can help.

The addresses of my offices, telephone numbers and email are listed on this site. Please feel free to contact me or my staff with your thoughts and concerns. 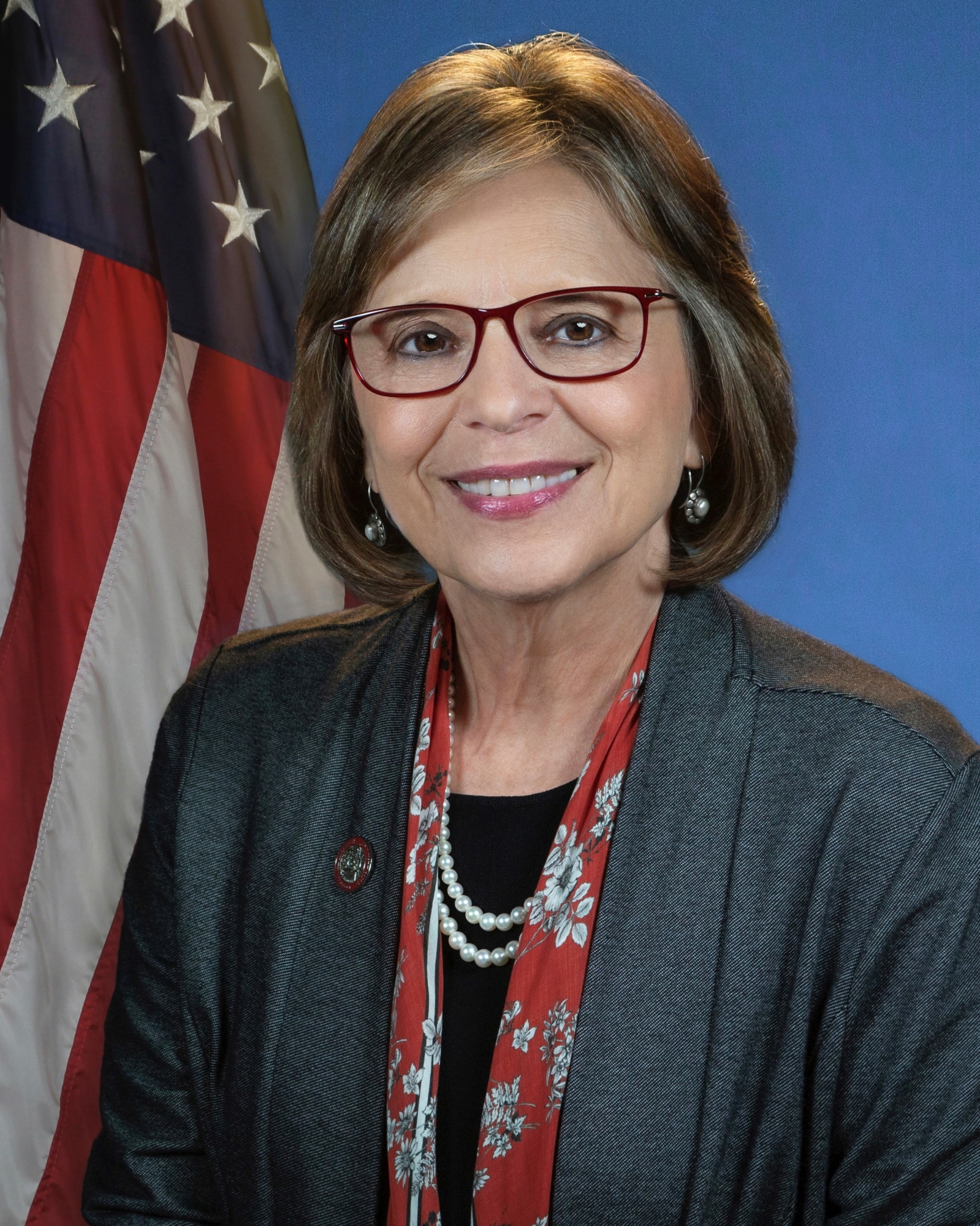 Donna A. Lupardo represents the 123rd Assembly District which includes the City of Binghamton and the Towns of Vestal and Union. First elected in 2005, Assemblywoman Lupardo has several leadership positions in the Assembly including Chair of the Agriculture Committee. She serves on the Economic Development, Higher Education, Rules, Steering and Transportation Committees. She also Co-Chairs the NY Legislative Aviation Caucus and leads the Legislative Squadron of the NY Wing-Civil Air Patrol.

In 2019, Assemblywoman Lupardo was appointed Chair of the Committee on Agriculture and has led the effort to address weaknesses in the state’s food supply chain exposed by the pandemic. She has prioritized small farms and producers, helping new and existing farmers with access to land and emerging markets through programs like Farmland for a New Generation, Farm to School, and Nourish NY. She was the driving force behind the legalization of industrial hemp and was instrumental to the growth of New York’s craft beverage industry. The Assembly Speaker also appointed her to serve on the National Conference of State Legislators- Agriculture Task Force.

In 2017, she became Chair of the Committee on Aging and focused her attention on the many services that older New Yorkers receive and depend on. She was successful in bringing more resources to home care services as a way to help people stay in their own homes, avoiding more expensive nursing home care.

In 2013, she became Chair of the Committee on Children and Families. During this time, she was an outspoken advocate for affordable childcare and afterschool programs; and is credited with making childcare a workforce development, and economic equity issue. She also helped expand the Empire State Anti-Poverty Initiative that focused on the high percentage of children living in poverty throughout the state. She continues to serve on the Assembly Childcare Working Group.

In 2015, she was appointed to the Strategic Implementation Assessment Team (SIAT); a group responsible for reviewing the annual progress reports of the 10 Regional Economic Development Councils from around the state. She has served as the Chair of the Bi-Partisan Legislative Women’s Caucus, and as President of the New York Conference of Italian-American State Legislators. Most recently, she was one of seven legislators appointed to the Assembly Working Group on COVID-19 Recovery.

Assemblywoman Donna Lupardo is an outspoken advocate for the Southern Tier, championing the area’s continuing economic recovery. She has secured funding for many local nonprofit organizations, area schools and colleges, historic renovations, and infrastructure improvements. Some local examples include: Binghamton University’s Innovative Technologies Complex, the Agricultural Development Center at Broome County Cornell Cooperative Extension, and the renovation of the historic Carnegie Library into the SUNY Broome Culinary Arts Center.

She is also an effective legislator, seeing many significant bills signed into law. Some examples include the Safe Drinking Water Schools Act, Parking Garage Inspection Standards, Work-Zone Safety Act, Industrial Hemp Pilot Program and a bill to protect our statewide network of Centers for Excellence.

Originally from Staten Island, Donna is a graduate of Wagner College. She moved to the Southern Tier in 1976 to attend graduate school at SUNY Binghamton where she received a Master’s degree. She stayed on as a Lecturer in the School of Education & Human Development for ten years before dedicating herself to community mental health education and public service.

She served on the Broome County Legislature from 1999 to 2000 and is the first woman to represent Broome County in the State Legislature. Donna lives in Endwell with her husband Scott J. Peters, a Professor in the Department of Global Development for the College of Agriculture and Life Sciences at Cornell University.