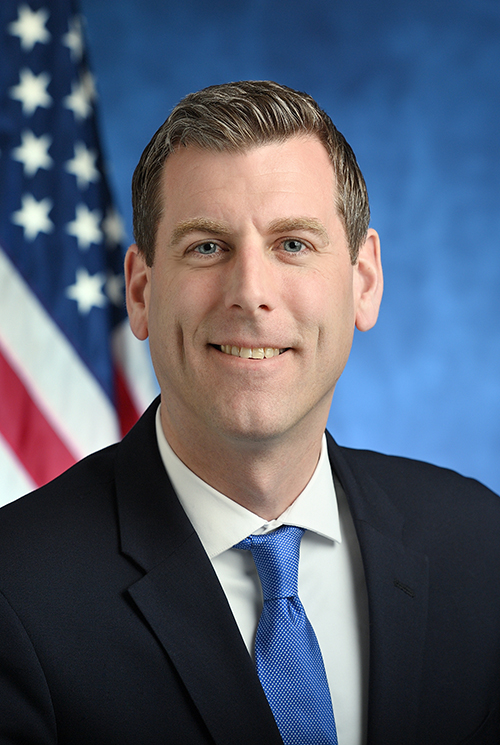 Assemblyman Braunstein is the Chair of the Cities Committee and is a member of the committees on Aging, Health, Judiciary, and Ways and Means.

Assemblyman Braunstein has introduced numerous bills, including legislation to cap the increase in property tax assessments for co-ops and condos; provide tax credits for small businesses that hire senior citizens; prohibit price gouging during emergencies; protect consumer privacy; prevent sex offenders from residing within 1,000 feet of a school; and expand the availability of naloxone to help prevent drug overdose deaths.