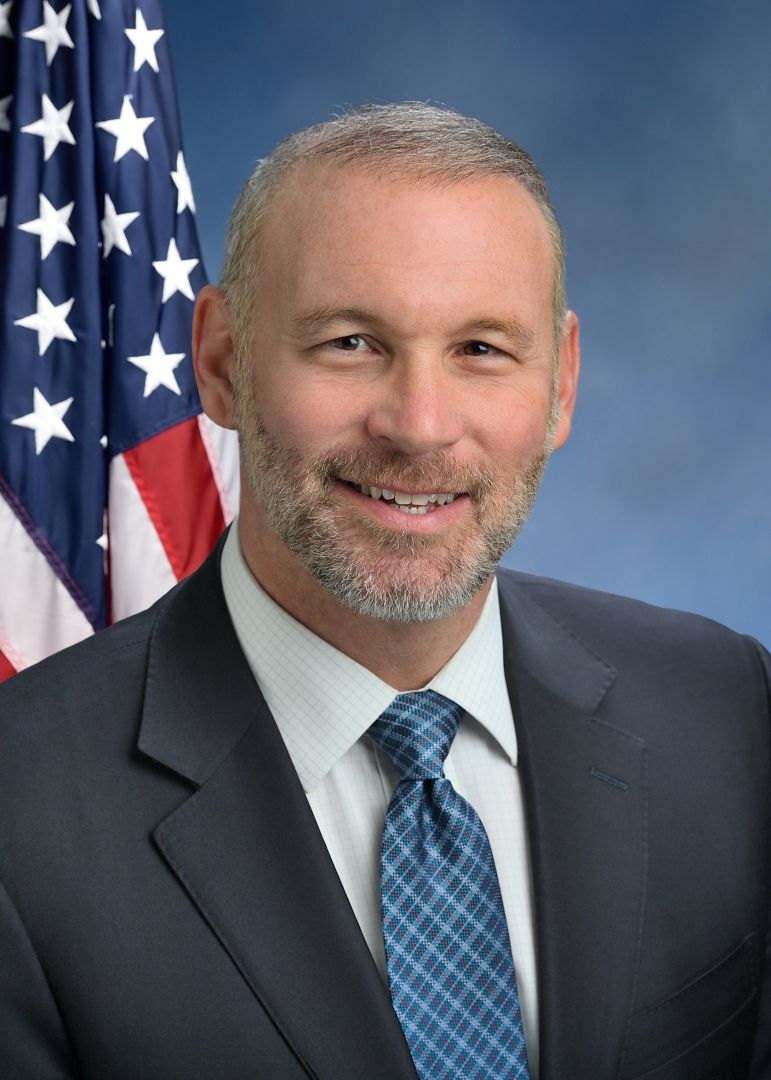 Steve Stern is proud to have been re-elected to serve his first full term as the New York State Assemblyman representing the 10th Assembly District.

Steve was elected to the Assembly in a special election in April, 2018, and hit the ground running, passing an impressive 6 bills in his first 6 weeks, including laws to protect our precious groundwater, services for veterans and measures to protect children’s health. Steve also secured unprecedented funding for our local schools and for law enforcement for the fight against the deadly opioid epidemic and MS-13.

Assemblyman Stern believes that reducing gun violence and protecting public safety is one of the great moral issues of our time. He is the proud co-sponsor of New York’s “Red Flag Law” which helps keep guns out of the hands of those who should not have them and allows immediate intervention when individuals demonstrate dangerous or violent behavior that poses a risk to public safety.

With our Long Island environment facing unprecedented threats, Steve is working to protect the air we breathe, the water we drink and our environment from the dangers of a rapidly changing climate. In just his first legislative session, Assemblyman Stern co-sponsored and passed initiatives to reduce greenhouse gas emissions and incentivize renewable and sustainable energy; prohibit offshore drilling in our Long Island coastal waters; ban products that contain 1,4 dioxane that contaminate our sole-source aquifer; and secured vital funding for clean water infrastructure to protect our water quality.

Assemblyman Stern previously served six terms as Suffolk County Legislator representing the 16th District. In addition to representing our community with distinction and a commitment to providing outstanding constituent services, Steve has also authored several legislative initiatives that have been the first in New York State and even in the nation.

Steve strongly believes that when a soldier goes off to protect the ground we stand on, it is unacceptable that he or she should have to come home to sleep on it. He introduced and passed the Housing Our Homeless Heroes Act, an important legislative initiative to end veteran homelessness and ensure that our veterans and their families always have a place to call home. Steve also created New York State’s first Silver Alert system, which – like an Amber Alert – assists in the safe return of our loved ones with Alzheimer’s and other cognitive disorders. It has been expanded by the Suffolk County Police Department to include those with special needs, such as autism, developmental disabilities and severe mental illness.

Steve also authored the Protect Our Fallen Heroes Act, which protects military funerals from reprehensible and disrespectful protests while families are grieving the loss of their loved ones to ensure respect for those who made the ultimate sacrifice for our great nation.

Consistently committed to protecting the health and safety of our most vulnerable, Steve sponsored the Toxin-Free Toddlers and Babies Act, landmark legislation to prohibit the sale of baby bottles and toddler cups containing the hazardous chemical BPA. In addition, he is the co-sponsor of the most aggressive legislation in the nation to protect our children from violent sexual predators. He has also authored successful legislation to strengthen penalties against illegal dumping and created the Shed the Meds pharmaceutical collection program to protect our environment, our drinking water and our young people.

Assemblyman Stern graduated from Tulane University in New Orleans, Louisiana and received his law degree from Western Michigan University TMC Law School, graduating cum laude. He is a Certified Elder Law Attorney (CELA) through the National Elder Law Foundation and is admitted to practice law in New York and Florida. He was also elected a Fellow of The New York Bar Foundation. In addition, Steve has served as an adjunct professor of law at Touro School of Law, is a past trustee of the Long Island Chapter of the Multiple Sclerosis Society and a past vice president of the Suffolk Y JCC. He has been featured in Newsday, The New York Times and Long Island Business News. Steve is also proud to have been chosen as Man of the Year in Government by the Times of Huntington.