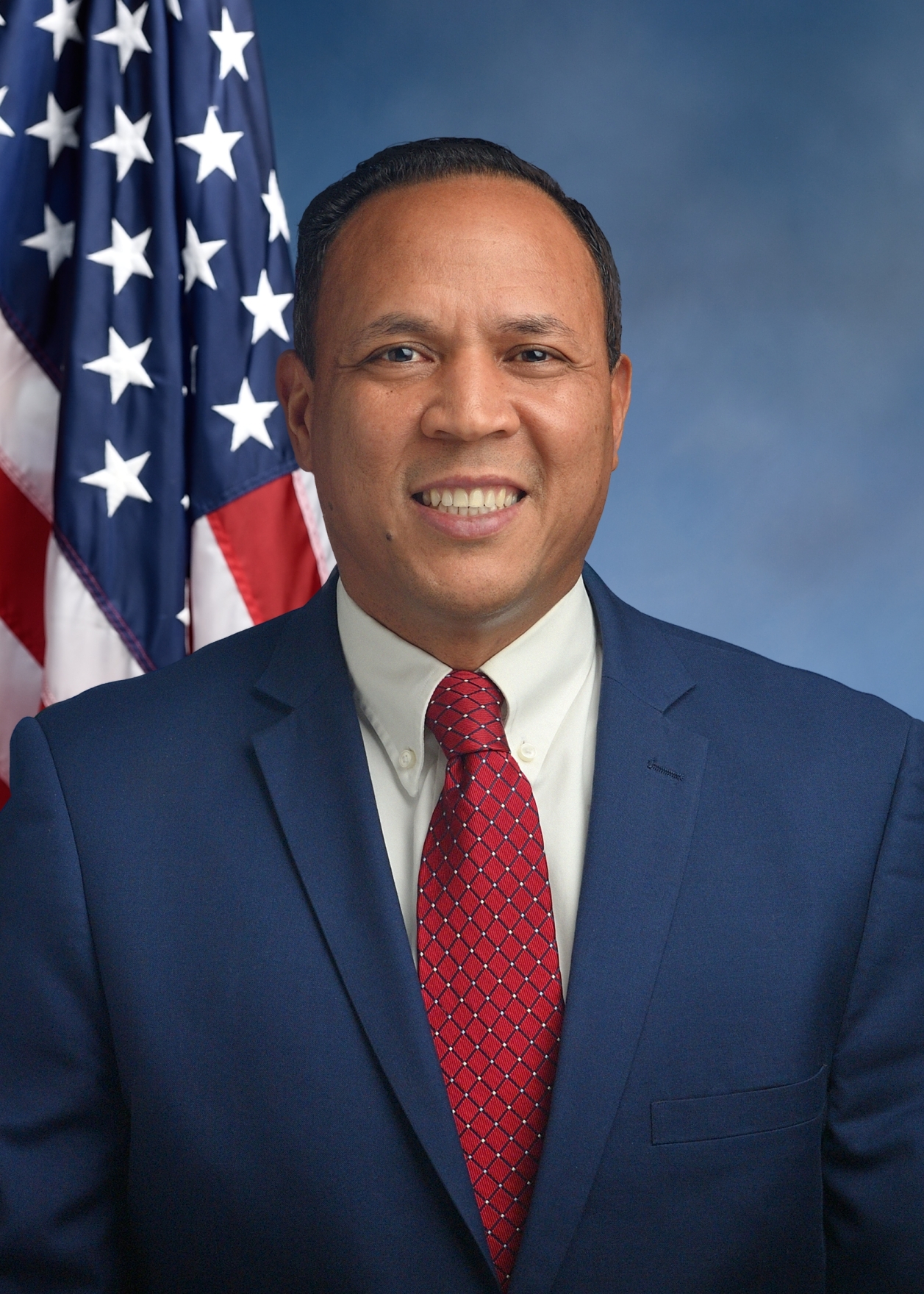 When Jose Rivera was a student at Morris High School in the Bronx, then Mayor Robert Wagner came in and spoke to his class. Wagner told a hushed auditorium filled with students he would work to rebuild the South Bronx. For the next thirty years politicians came to the South Bronx and made the same promises to people who saw the quality of their lives and neighborhoods deteriorate until the South Bronx became a synonym for urban decay.

For the last three decades Jose Rivera has worked relentlessly as a street activist for the people of the Bronx struggling for jobs, better housing and social justice. In the past Rivera has fought for minority participation in the rebuilding of Lincoln Hospital as a union organizer. A longtime member of the Carpenters' Union, Rivera is a champion of the working class. In 1975 he founded the United Tremont Trades, and secured jobs for Latino, African-American and White workers in the Bronx. He defended the Non-Medallion Taxicab Industry and the "Bodegueros" of New York, and also sponsored the 12% Construction Set-Aside Bill for minority contractors. In 1980, the attention of the entire world focused on the South Bronx, through Rivera's now legendary "People's Convention" on Charlotte Street.

As Daily News columnist reporter Earl Caldwell put it; Rivera “has been in the forefront of making an opening in the building trades for the outsiders from the South Bronx- which means blacks and Latinos.”

Assemblyman Rivera previously served on the New York State Assembly from 1982 to 1987. While in the Assembly he served as Treasurer, Vice Chair and eventually Chairman of the Black and Puerto Rican Caucus. As the Chair of this committee Rivera was instrumental in helping to establish the Martin Luther King holiday in the state of New York. A strong believer in the idealism behind Dr. King, Rivera always follows a quote Dr. King used “No one is free, until everyone is free.” Those words inspired Assemblyman Rivera to found the LATINOS FOR A FREE SOUTH AFRICA movement back in 1986. Latinos from all over the State of New York joined together through demonstrations, forums and street activism in order to fight for the freedom of the people in South Africa.

In 1987 Assemblyman Rivera went on to become a Council Member for the 15th District in the Bronx. In his capacity as a Council Member he was also the President of the Black and Latino Caucus of the City Council, and Chairman of the Council's Civil Service and Labor Committee and State and Federal legislation Committee. He also served on the Governmental Operations and Health Committees.

In the area of Education, Rivera has served on the Hostos Community College Advisory Board, and is a leader in promoting bilingual education and combating xenophobic "English-only" initiatives. At Harvard Law School, he has lectured on the rights of Puerto Ricans to freely determine their political status and the right for Puerto Ricans regardless where they reside to participate in a Plebiscite.

In 1999 along with ten City Council members, Rivera spearheaded a movement in going to Puerto Rico on a fact-finding mission and held a public hearing on the injustices suffered by the ten thousand American citizens residing in the island of Vieques, Puerto Rico. At this time the United States Navy was occupying the island for military target practice and has been doing so for the past 60 years. The movement led to the passing of a New York City resolution supporting the people of Vieques.

In November 2000 he was re-elected to the New York State Assembly by a huge margin. Assemblyman Rivera currently sits on the committees for Aging, Insurance and Small Business and is on the Board for The Puerto Rican/Hispanic Task Force and the Black and Puerto Rican/Hispanic Legislative Caucus.

In 2006 Assemblyman Rivera was appointed Chair of the Task Force on Food , Farm and Nutrition Policy to lead the Assembly’s efforts to address the food and nutrition problems facing our State such as food assistance for struggling working families and seniors to nutrition-related health problems such as diabetes and obesity to making more local farm products available to consumers.

Assembly Member Rivera was born in La Perla, Puerto Rico, educated in the public schools of New York, and hardened in the steel plants of Brooklyn. He is a role model for our children and a fighter for the common man. Rivera is living proof that you can make it, and a living reminder that you must give back to your community.

Rivera has visited many parts of the world including the State of Israel, Nicaragua, Cuba and Bitburg, Germany to protest against Ronald Reagan’s visit to a Nazi cemetery. He was also a contributor to the Hurricane Relief efforts in Dominican Republic, Haiti and Puerto Rico along with Senator Efrain Gonzalez and Rev. Al Sharpton by visiting these countries to lend a helping hand.