Welcome to my State Assembly web site. Here you can take a look around at the latest news out of my office; from recent legislation that I am sponsoring to videos of my floor speeches, to my weekly newsletter, special action items and more. I encourage you to take a look around and come back often to find the latest update from your State Legislature.

As your Assemblymember, I am committed to serving you. If you have any questions, please contact my District Office at (718) 788-7221. I want to know your thoughts on our state government. I want to hear your concerns and your ideas. I want to know what I can do to assist you in your everyday life - if there is an issue in the neighborhood that you'd like to see addressed please give me a call or shoot me an email. I am proud to serve you in Albany and look forward to working with you to continue to make the 44th Assembly District a wonderful place to live.

See you around the neighborhood!

Thank you for visiting.
Your Assemblymember,
Robert Carroll 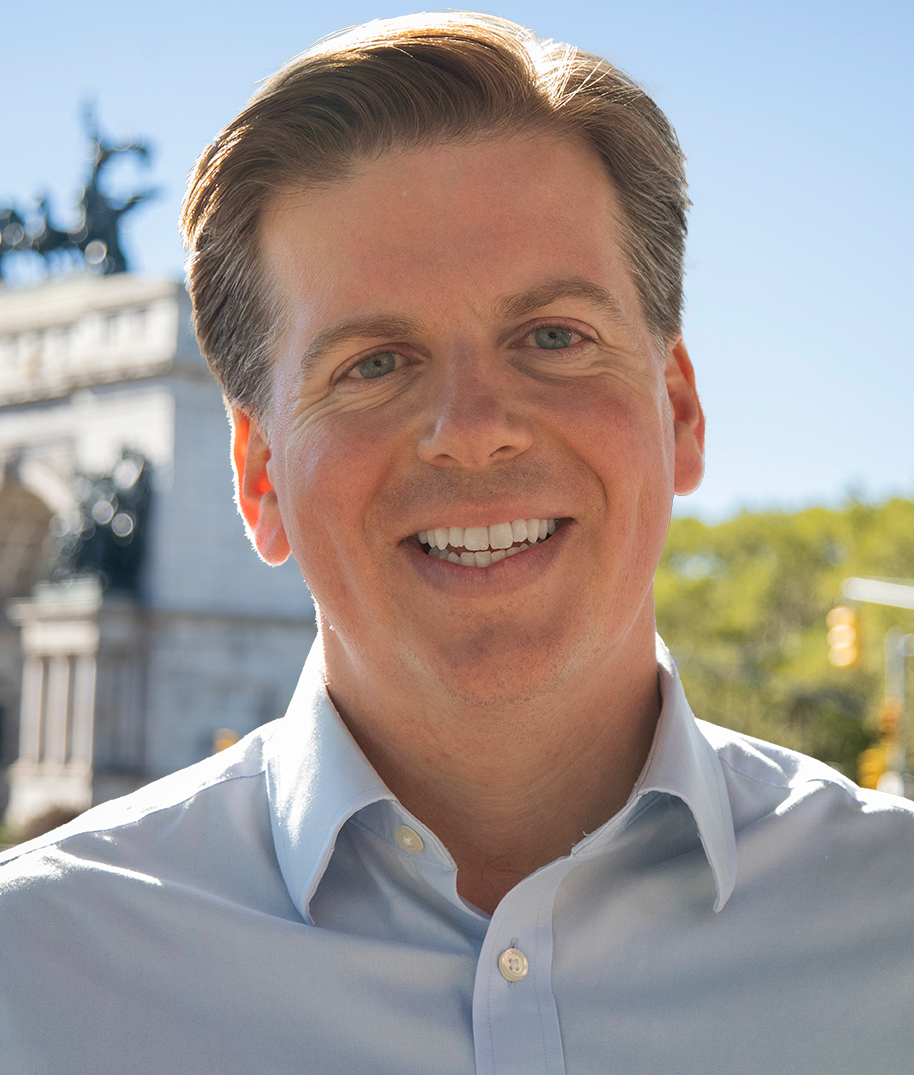 Assemblymember Robert Carroll was elected to the Assembly in 2016. He is the Chair of the Legislative Commission on Government Administration and the Chair of the Sub Committee on Museums and Cultural Institutions. Additionally, he serves on six committees, including the Codes; Corporations, Authorities and Commissions; Environmental Conservation; Election Law; Cities; and Arts, Parks and Tourism Committees. Since being elected to the Assembly, he has introduced over 150 bills, 21 of which have passed both the Assembly and Senate, and 17 have become law.

Assemblymember Carroll has been a leader in the Assembly on a host of issues- from authoring a portion of the landmark Climate Leadership and Community Protection Act and advocating for its passage to sponsoring and passing two property tax abatement bills for solar energy, including the first in the nation abatement for solar energy storage equipment or batteries. He was also the author and prime sponsor of the Low Embodied Carbon Concrete Leadership Act, a first in the nation bill to use the state's purchasing power to prioritize lower carbon concrete. Carroll is the prime sponsor of the New York Build Public Renewables Act, which would allow the New York Power Authority to take the lead in building, operating, and owning renewable energy projects in New York State and require all state-owned buildings to be powered by renewables by 2030 and municipally owned buildings by 2035.

Assemblymember Carroll is the leading literacy advocate in the legislature. His Dyslexia Task Force Act, which establishes an expert panel to create standards for universal screening for dyslexia, evidence-based literacy interventions and professional development for teachers, is the first major piece of dyslexia and literacy legislation ever passed by the legislature.

As a former election lawyer and member of the Election Law committee, Assemblymember Carroll has worked to reform New York’s antiquated voting laws by authoring multiple election law bills that have passed both the Senate and Assembly. In 2022 his bills to lower the deadline to register to vote to 10 days prior to an election and his 'wrong church' bill, which stops the invalidation of otherwise valid ballots because a voter appeared at the wrong polling site but the right county and assembly district, passed in both houses of the legislature. He is also the prime sponsor of the constitutional amendment for same day voter registration.

A leading transportation and safe streets advocate, Assemblymember Carroll successfully advocated for a dedicated funding stream to fully fund the MTA, passed legislation to take dangerous drivers off the road, and passed the MTA Open Data Act, to bring more transparency to the MTA.

Assemblymember Carroll was born and raised in the 44th Assembly District in Brooklyn and attended PS 230 in Kensington as a child. He is a graduate of SUNY Binghamton and has a J.D. from New York Law School. He currently resides in Park Slope with his wife Virginia and their son Teddy.