I hope you will take full advantage of the resources offered on our website. Please feel free to provide me with your feedback. Whether you are interested in a particular legislation I am sponsoring or cosponsoring, need assistance with a problem you are encountering with a State agency or would like to recommend a person to be honored with a special assembly award, please do not hesitate to call, email, or stop by our office. My staff and I look forward to hearing from you. Thank you again for visiting my official assembly page. 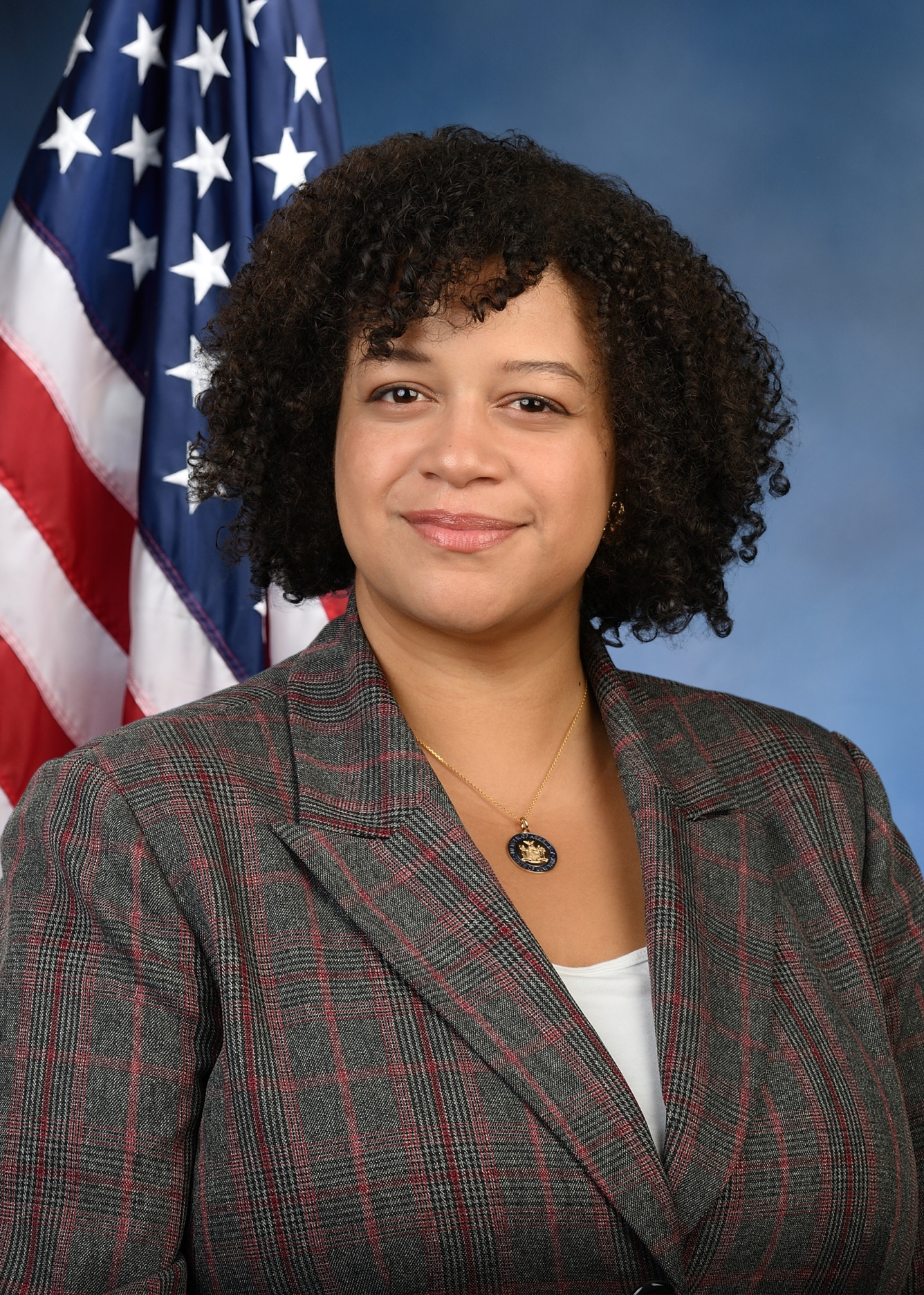 Michaelle was elected to represent the Twenty-second Assembly District in 2012 and is the first person of Haitian descent to be elected into the New York State Legislature. She currently serves as the Assembly Deputy Majority Leader as well as Chair of The New York State Black, Puerto Rican, Hispanic and Asian Legislative Caucus. Through her work, she strives to ensure that all people are treated with dignity and protected equally under the law throughout New York State.

Michaelle has continued to advocate for Nassau County’s middle class and small businesses by fighting for property tax relief, equitable state funding of schools, and increased public transportation services on Long Island. Michaelle is also nationally recognized as a leading advocate in improving access to quality childcare, implementing a universal pre-k framework in Long Island, and establishing innovative ways to invest in families with young children across the age spectrum from birth to kindergarten. Michaelle resides in Elmont with her family and her dog.