Welcome to my official New York State Assembly website. From looking through my recent press releases to perusing a long list of bills that I have introduced; you can use this website to learn more about the work that I am doing both in the Legislature and in the community.

Since I have served as the representative for the 67th Assembly district since 2006, I have taken my responsibility to you and the district very seriously. You and I are partners in our efforts to improve our community and our state, and it is critical to that partnership that I hear from you about your concerns, problems you might be experiencing or opinions you have on any issues. My office works on a variety of constituent, community and policy issues.

If you are a tenant being harassed or facing eviction, would like information about affordable housing in the district or programs that will help lower your rent, such as SCRIE and DRIE, please call my office. If there is a dangerous intersection you would like to report or an illegal hotel operating on your block or in your building, please call my office. If you would like to discuss some of the important policy issues of the day, such as education or environmental issues, government reform and campaign finance, minimum wage or the Dream Act, women’s issues, reproductive health or LGBTQ advocacy or anything else, please feel free to call.

My district office is a bustling place, with walk-in hours Monday through Friday from 10 am – 5 pm. You can drop by to visit at any time or you can call or email to set up a time to talk.

To make sure that you get in touch with right person to help you with your problem, please refer to my staff list below.

Thanks for spending some time looking through my website. I always look forward to hearing from you or meeting with you at my office or at any number of community events in the district. 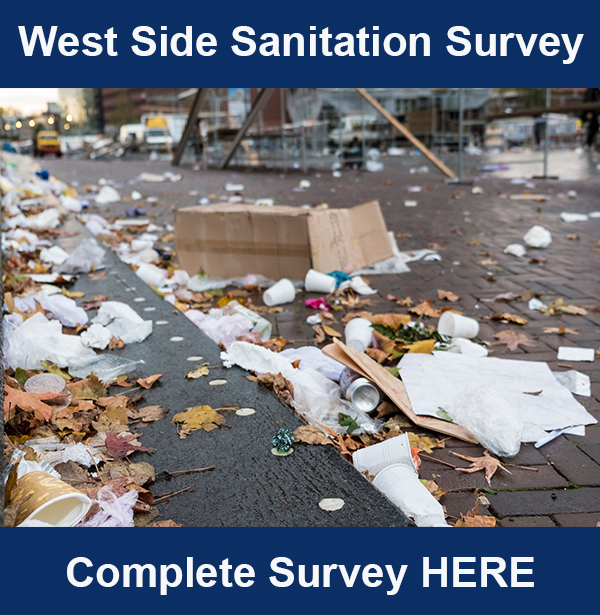 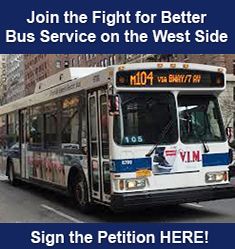 Since then, Assemblymember Rosenthal has passed more than 120 laws that have helped to improve the lives of all New York State residents. In previous sessions, Rosenthal has passed laws extending orders of protection to companion animals whose abuse often serves as a warning sign; requiring that applicants of public assistance be provided with information and resources for victims of sexual assault; allowing for same sex couples to adopt non-biological children together in New York State; and prohibiting the sale of electronic cigarettes to minors. In her tenure, Rosenthal has established herself as a leading advocate on affordable housing, domestic violence, consumer protection, government reform, environmental issues and animal cruelty.

Assemblymember Rosenthal received a B.A. in History from the University of Rochester. She is a life-long resident of the Upper West Side.